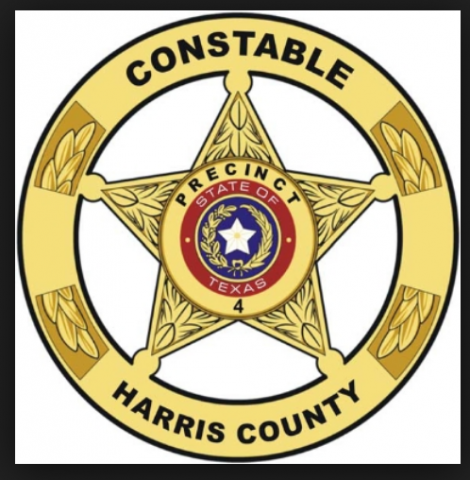 HOUSTON - About 21,500 pieces of evidence were discarded by a deputy constable earlier this year, according to Harris County District Attorney Devon Anderson.

The evidence was collected from 2007 to present.

The deputy had been with the Harris County Precinct 4 Constable's Office for 14 years. Constable Mark Herman confirmed to Channel 2 that he fired the deputy for violating policy.

In January, the deputy was told to "clean out" the property room because it was getting full, but evidence connected to current cases that needed to be preserved was destroyed instead of just old evidence.

Herman said he immediately notified the DA's Office when he discovered the evidence had been destroyed. He said the DA's office then told him Hess was already under investigation.

During a news conference Friday, Anderson said that the mistake led to the dismissal of 142 cases, so far. She said 1,072 more cases are pending.

Anderson said that they have been able to match the evidence that was destroyed to 600 cases that have been disposed, and notices are being sent to both defendants and their attorneys.

The majority of the affected cases are drug-related, Anderson said, but the list does include cases that are not drug-related.

"Until we get a final number, we really have no idea how long it's going to take to sort this out. It will make me sick if we have to dismiss a violent case because of this," Anderson said. "That's why we're asking the prosecutors to try to resurrect these cases as best they can."

Anderson said an investigation is underway to determine who is responsible for destroying the evidence and why they did it.

"Intent is definitely going to be one of the focuses of our investigation. We need to find out who did it and why they did it," she said.

"I think every law enforcement agency knows that they are the keepers of the evidence," Anderson said. "We have to have evidence to prosecute cases successfully."

Anderson said she has asked Herman to have an independent audit of the evidence room conducted and to present her with a full list of evidence that has been destroyed. Herman said his office is getting a bid for that audit. The attorney for Hess, Burt Springer said, "No one gave an order for anything to be destroyed illegally. Nobody. And we're not alleging Constable Herman did (or) anybody that worked for him. My client certainly wasn't given that order. Nobody was given that order. This was a mistake." Springer said Hess worked in the property room for 14 years. "I fired him immediately for gross violations of department policy," said Constable Herman. He said policies he put into practice caught the problem in the property room. He said in all 7,000 pieces of evidence were destroyed in January. He told KPRC 2, "We will set new policies in place to make sure this will never happen again. Ever."

Tweet
How do you feel about this post?
Happy (0)
Love (0)
Surprised (0)
Sad (0)
Angry (0)
Tags:
constable fired
Investigators Make Arrest in 1988 Homicide
GBI receives thousands of untested rape kits
Comment for this post has been locked by admin.