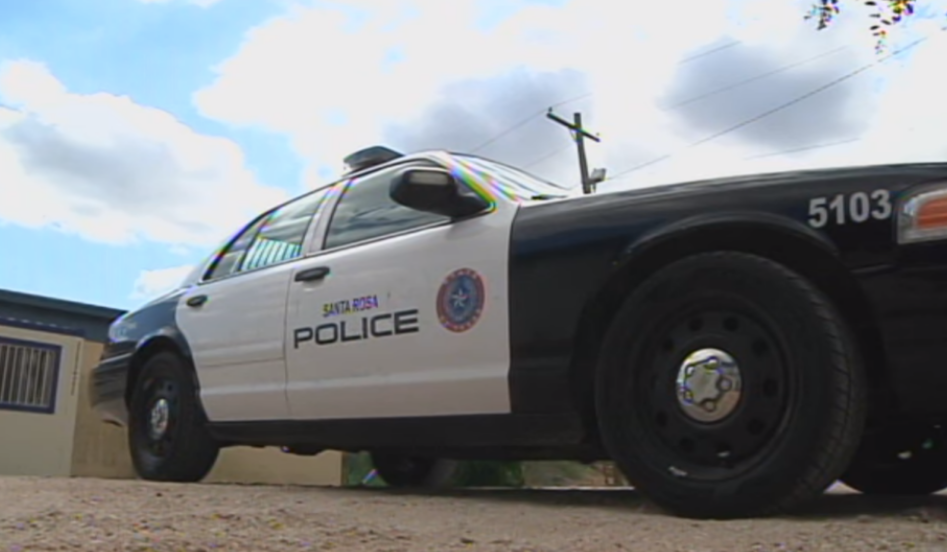 Santa Rosa Police lost 19 pounds of marijuana from its evidence room, according to the Cameron County District Attorney, and now Police Chief Ronnie Hernandez's job is on the line.

The special meeting comes two weeks after Cameron County District Attorney Luis Saenz sent a letter to Mayor Andres Contreras on Jan. 25 stating his office would no longer be accepting cases involving drug seizures or any other cases investigated by Hernandez.

"If we accepted a drug case and it goes to trial we have to disclose to defense lawyers the chief of police is responsible of the contents of the evidence room," said Saenz. "We can no longer accepted cases from Santa Rosa PD. We can accept cases that don't have the chief's involvement."

An audit conducted by the Texas Rangers and a Cameron County District Attorney investigator in June 2018 revealed the evidence was missing.

"To ensure that theses seizures were accounted for and were being held in good faith and held for prosecution of the state the DA's office and Texas Rangers did random audits of these agencies cooperating in the program," Saenz said.

Santa Rosa Police was one of a handful of small community police departments holding narcotics seized along the different port of entries or along the levee in amounts that the county D.A. would prosecute but fall below the federal guidelines for prosecution.

Saenz said the DA's office has a partnership with the U.S. Attorney's office to take drug cases less than 100 kilos under the federal guidelines for prosecution.

"It is not acceptable to me that these actors are not held accountable, " Saenz, said. "So we stepped up and we reached an agreement with the U.S. Attorney's office."

The program sends participating police departments in Cameron county to pick up and hold evidence seized at the bridge or on the river levee that did not meet the guidelines for federal prosecutions.

The missing evidence was taken into possession by Santa Rosa police last year to hold for state prosecution.

"Before this partnership those cases were being rejected and actors were simply being not held accountable," Saenz said. "I felt it was unfair to federal officials and border patrol and these other individuals who worked hard to apprehend these drugs at the ports of entry or river levee. He said they put their lives on the line to capture these perpetrators."

Hernandez was hired in 2014 and has held an active role in the community.

Seanz said Hernandez is not a target of the investigation. A police officer was confronted about the lost evidence, but later resigned from the police department.

Hernandez is a full-time officer and is paid $40,000 yearly.

According to court documents, Hernandez has a lawsuit against the city for terminating him from his position in October 16, 2018 without cause. Santa Rosa aldermen later voted 3-2 to re-instate him to his post on Oct 25, 2018.