The sheriff's department said Friday that the case "was solved through the use of familial DNA, which identified the killer," but provided no other details. 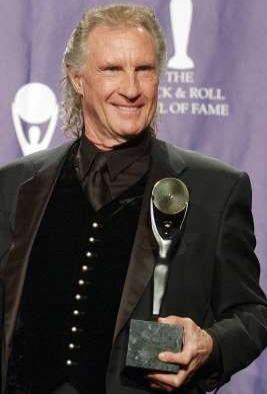 Karen Klaas was attacked Jan. 30, 1976 as she returned to her home in Hermosa Beach. The 32-year-old was sexually assaulted, strangled with her pantyhose and never regained consciousness. She died a few days later at the hospital.

The sheriff's department said Friday that the case "was solved through the use of familial DNA, which identified the killer," but provided no other details.

The technique, which has raised ethical issues in the forensics community, allows investigators to search law enforcement databases to identify likely relatives of the person who may have committed the crime. Law enforcement officials have argued the technique can provide valuable leads to investigators.

A sheriff's spokeswoman would not say Friday evening whether investigators had formally made an arrest in the case and declined to identify the suspect. Los Angeles County Sheriff Jim McDonnell, District Attorney Jackie Lacey and other officials are expected to release additional information at a news conference Monday.

Sheriff's investigators, seeking help from the public in 2009, said two witnesses spotted a shaggy-haired, bearded man in a trench coat and blue jeans leaving the house, but the man was never seen again. Officials said they were able to cull together a DNA profile of Klaas' killer but in 2009 said it hadn't matched anyone in the national DNA database.