Bermudez didn't book it into the sheriff's property room and tried to pocket the money. 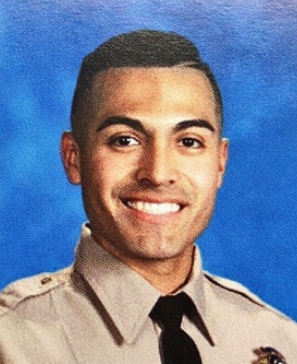 BAKERSFIELD, Calif. - A sentence was handed down for Edward Bermudez, a former Kern County Sheriff's deputy accused of stealing from the people he arrested.

The sheriff's office says Bermudez was caught when they enlisted an undercover Los Angeles County Sheriff's deputy to give Bermudez a purse with $1,000 inside. They say Bermudez didn't book it into the sheriff's property room and tried to pocket the money.

The district attorney's office says six civilians accused Bermudez of stealing from them, but only two of those claims were substantiated.

Last month, Bermudez took a plea deal to one count of grand theft, two other counts were dismissed.