A Racine County Sheriff's Office lieutenant is under investigation, accused of stealing money from a dead man in 2017 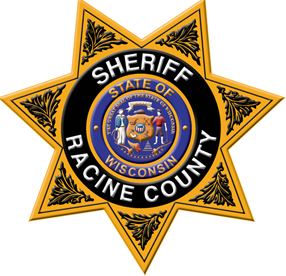 RACINE, WI (MetroSouce-WSAU) -- A Racine County Sheriff's Office lieutenant is under investigation, accused of stealing money from a dead man in 2017. The District Attorney is investigating about whether Lieutenant Chad Schulman lied about missing cash from a crime scene.

Schulman has not been charged with a crime, but Walworth County DA Zeke Weidenfeld is going through evidence. Weidenfeld says he has found some false statements made by Schulman during the investigation. The DA wrote a letter to the county board saying the investigation is focusing a money that was missing before it was logged in as evidence at a crime scene from last October. The letter says the case calls into question other cases that Schulman may have worked on.

Schulman has been interviewed twice by investigators, and has denied any wrongdoing.

Racine County Sheriff Chris Schmaling released a brief statement saying the situation does not reflect the "hard work and dedication of the men and women" of his office.

Former Manning Police Chief Gets 1 Year in Prison for Stealing $80,000 in Seized Cash