The Fremont Police Department announced they arrested David Misch, 57, on suspicion of two counts of murder in the slayings of two young women whose nude bodies were dumped along a road, the East Bay Times reported. Fremont is southeast of San Francisco. 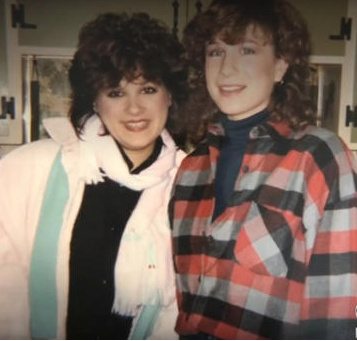 FREMONT, Calif. -- The 1986 killings of two California women who disappeared after attending a birthday party were committed by a man convicted in an unrelated murder three years later, according to DNA evidence linking the suspect to the crimes, authorities said Monday. At the time, the murders sent a panic through the Bay Area city of Fremont-- and despite a $35,000 reward, the case went nowhere, reports CBS San Francisco.

The Fremont Police Department announced they arrested David Misch, 57, on suspicion of two counts of murder in the slayings of two young women whose nude bodies were dumped along a road, the East Bay Times reported. Fremont is southeast of San Francisco.

Misch was charged last week with two counts of murder in the shooting and stabbing deaths of Michelle Xavier, 18, and Jennifer Duey, 20. Information on his defense attorney was not immediately available.

The women had attended a birthday dinner and were last seen together later that evening at a convenience store.

After their bodies were discovered, Xavier's car was located parked six miles from the crime scene in the parking lot of a shopping center but investigators never found their personal belongings, including purses and identification.

"The deaths of the two women were highly publicized and left many in the community shaken and fearful in their own neighborhoods," police said in a statement Monday.

Officials say investigators re-examined the files and evidence in recent years and DNA test results identified Misch as the main suspect. According to a statement released by the Fremont Police Department Monday, "Misch lived in the area at the time and was a known commercial burglar and drug user."

Police do not believe he had any prior history or contact with the two women.

Misch is serving 18 years to life for an unrelated homicide in 1989.

The women's families issued a statement thanking the Fremont Police Department. "We have been in constant contact with them, so we know how deeply they care and how hard they work," they said.

In 2016, the Fremont Police Department created a position within their Crimes Against Persons Unit to focus on cold case homicides and missing persons, according to the department statement. The 36-year old double murder "became a top priority for the detective in this new role."

"The department is grateful to be able to provide this level of closure and consolation to the victims and our community. Generations of investigators have carried this case and the interest of the families has never faded from their priority over time," said Chief Richard Lucero. 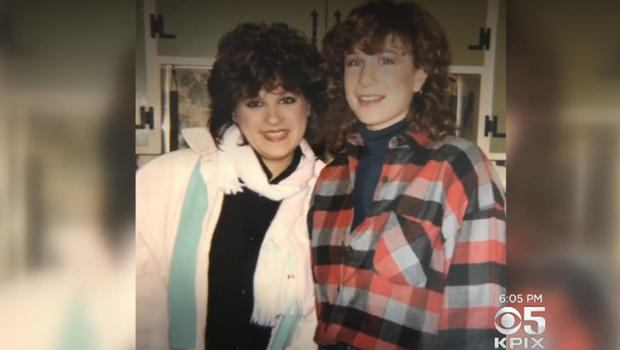