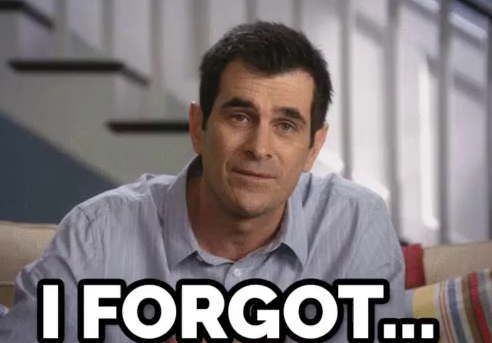 More than 50 Orange County sheriff's deputies lied by reporting they had booked evidence in criminal cases when they had not, a second internal audit has found, creating fears that some defendants may have been convicted unfairly.

Evidence was not booked in 57 cases, prompting a furious effort by District Attorney Todd Spitzer to determine whether any defendants were prosecuted on the strength of evidence that was never booked.

"As members of the same prosecution team, we must work together to protect the integrity of all criminal prosecutions and convictions in this county," Spitzer said in a strongly worded letter sent Nov. 21 to Sheriff Don Barnes. "My goal is to identify any and all cases handled by OCDA where a defendant's due process rights may have been negatively impacted by having evidence collected but not booked."

Spitzer asked the department to help him identify the cases involved, the evidence that had not been booked and whether it had affected the outcome.

The letter was obtained by the Southern California News Group under the California Public Records Act. It comes on the heels of an Orange County Register story detailing a separate audit that showed evidence was mishandled in 30 percent of the sheriff's reports examined from February 2016 to February 2018. Barnes was undersheriff at the time of the inquiry, but practically ran the department for outgoing Sheriff Sandra Hutchens.

Internal investigations on 15 deputies were submitted piecemeal to the District Attorney's Office, which declined to file criminal charges. Four deputies were fired, seven were disciplined and four cases are pending.

On Monday, one top public defender accused Barnes of sitting on the two audits for more than a year, releasing details only after inquiries by the Southern California News Group. The second audit was conducted by Mary Izadi, an attorney and constitutional adviser to the sheriff.

"What kind of constitutional adviser would look at 57 cases where evidence was missing and believe that the right path was to hide it from defendants? It is absolutely unconscionable," said Scott Sanders, assistant public defender in Orange County.

Sanders noted that investigators from the U.S. Department of Justice's civil division have for years been looking into whether prosecutors and deputies violated defendants' rights by using jailhouse informants improperly. Now, deputies are admittedly mishandling evidence.

"Considering all of this misconduct occurred while a federal investigation was ongoing, it is clear that this agency has no respect for the rule of law. The (sheriff's) department is an unstoppable force for concealment," Sanders said.

Sanders also was dubious about Spitzer's contention that the office had learned of the two audits for the first time last week. "This is a cover-up," Sanders alleged. "We're just at the early stages."

Barnes' spokeswoman, Carrie Braun, said county prosecutors have been brought up to speed throughout the process.

Genealogical databases are a goldmine for police |...
More than 6,000 sex assault kits in Missouri are u...