Ex-deputy convicted of killing other officers dies in prison

Authorities said Elkins, Crow and an evidence technician surprised Hudson at the office where they went that evening because of previous thefts of drugs and guns from the facility. 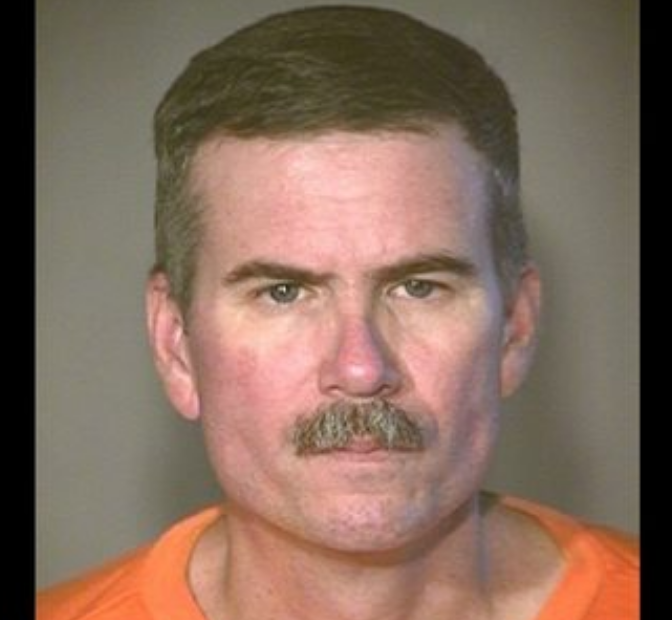 The Arizona Department of Corrections says 59-year-old Jack Hudson died Tuesday of natural causes in the health unit at the Lewis prison complex in Buckeye, a Phoenix suburb.

Hudson was a Yuma County sheriff's deputy in 1995 when he was arrested in the shooting deaths of Yuma police Lt. Dan Elkins and Arizona Department of Public Safety Sgt. Mike Crowe the evening of July 4, 1995 at the office of a drug task force.

Authorities said Elkins, Crow and an evidence technician surprised Hudson at the office where they went that evening because of previous thefts of drugs and guns from the facility.

Crowe was shot first, then Elkins. The technician escaped being shot because Hudson's gun jammed, according to news reports of the incident.

Hudson was arrested without incident when officers arrived.

Drugs and numerous guns logged as evidence were found at the home of Hudson, who had joined the Sheriff's Office in 1992 after serving in the Marine Corps.

Hudson had been assigned to the task force for a year when the killings occurred. He had a beard and long-scraggly hair as an undercover officer but was clean-shaven with short hair at the time of the killing.

Then-Sheriff Ralph Ogden was quoted in a 1995 Associated Press article as saying after the shootings that Hudson had a flawless record.

"If anything, he was the exemplary one out there, the one everyone hung on, the one with the common sense," Ogden said at the time of Hudson.

Current Sheriff Leon Wilmot, who had been with the Sheriff's Office for 10 years in 1995, said to the AP Wednesday that recalling the killings was painful.

"It was a rather dark day for this agency and something we tried to put behind us," Wilmot said.

"I think he should have gotten the death penalty to begin with ... for what he did."