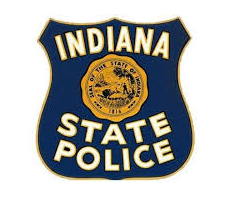 Fifty-five-year-old Vera Gardner of Bloomington was charged Monday in Monroe County with one count of theft. Online court documents indicate the charge involves more than $50,000.

Gardner was scheduled to appear Wednesday for an initial hearing. Court documents don't list an attorney who could speak on her behalf.

Gardner was charged following a yearlong investigation into seized or recovered money that disappeared from an evidence storage room at the Bloomington police post.

Police say Gardner worked for 13 years as the post's evidence clerk, managing various items of seized or recovered evidence. She left that full-time post in July 2017 and was placed on medical leave.