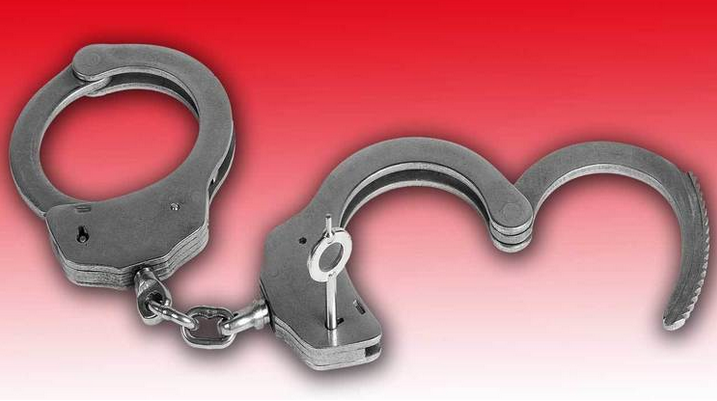 A former Winter Park police officer violated department policy when he kept sensitive evidence at his home and stole about $100 in cash from a dead man, according to an internal investigation released Wednesday.

Frank Cowart, 44, also faces criminal charges after he was accused of taking cash from the home while investigating the man's death.

The internal investigation revealed he had evidence from 46 cases, some pieces of which were sensitive in nature and never submitted into the official case file.

Other evidence items included the names and addresses of juveniles, which are exempt from public disclosure.

Another evidence item was the wallet of a man who died inside a home on Oak Grove Road in 2011. Evidence pictures showed $101 in cash, which went missing.

Cowart, who resigned in March, was charged with grand theft and is awaiting trial. He had worked at the Winter Park Police Department since 2002.

"Frank Cowart's commission of a felony crime while on duty, his repeated mishandling of evidence and his failure to safeguard confidential information obtained through his job as a law enforcement officer represent his failure to serve as police officer in accordance to standards of the Winter Park Police Department," the investigation concluded.

A former Winter Park police officer violated department policy after he kept sensitive evidence at his home, according to an internal investigation released Wednesday.
http://www.orlandosentinel.com/news/breaking-news/os-winter-park-police-frank-cowart-20180418-story.html
Tweet
How do you feel about this post?
Happy (0)
Love (0)
Surprised (0)
Sad (0)
Angry (0)
Tags:
Big Three: Chain of Custody assault  kits altered evidence
3 Billings police officers disciplined for having ...
DNA ties 'killer clown' to getaway car in 27-year-...
Comment for this post has been locked by admin.