Former Century Correctional Officer Sentenced For Stealing Drugs From Evidence Locker investigators determined that "K-2″ taken from an inmate was missing from the evidence locker. 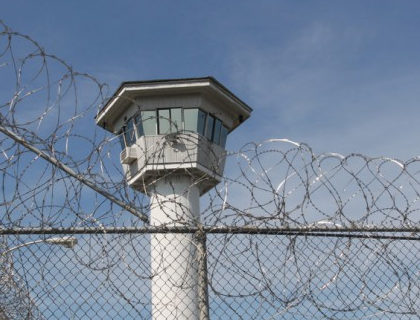 Joshua Vann Harrell, 26, pleaded no contest to grand theft of a controlled substance and destroying evidence. He was sentenced to five days in the county jail and 36 months probation for stealing "K2″ synthetic marijuana from an evidence locker.

Officers reported finding a chain of custody form on the seat of the post vehicle used by Harrell, and they reported finding an evidence bag on top of a trash can located along the perimeter road. The same day, another officer reported observing Harrell "wobble into the restroom" and become sick multiple times.

According to court documents, investigators determined that "K-2″ taken from an inmate was missing from the evidence locker.

Harrell resigned from his position, according to Patrick Manderfield, press secretary for the Florida Department