Former Manning Police Chief Gets 1 Year in Prison for Stealing $80,000 in Seized Cash 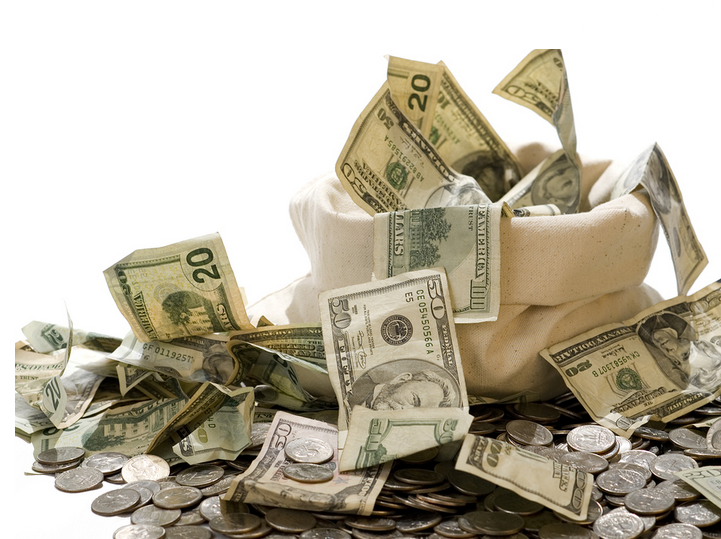 "Those who are sworn to uphold the law must lead by example. The Defendant here dishonored his oath, violated the public's trust, and deserved his federal prison sentence," said U.S. Attorney McCoy. "As this case shows, no one is above the law. This office will not allow those who are supposed to protect our community to take advantage of the people of South Carolina."

Evidence presented to the court showed that, as Chief of Police, Shaffer had unfettered access to the Manning Police Department's facilities and evidence rooms. On September 12, 2015, following a traffic stop in which drugs and nearly $80,000 in cash were seized, the drugs and money were placed in the Manning Police Department Evidence Room. Beginning a week later, Shaffer began making large cash deposits, ranging between $500 and $5,000, in a series of separate transactions. Between September 19, 2015, and November 10, 2015, Shaffer deposited $78,514 in cash into his personal banking account. All of this money was stolen from the evidence room.

After a tip was reported to the Federal Bureau of Investigation (FBI), Shaffer was contacted by law enforcement officers and falsely denied stealing the money. He deceived officials a second time, before ultimately being charged with, and pleading guilty to, theft of government funds and making a false statement to law enforcement.

United States District Judge Bruce Hendricks sentenced Shaffer to one year and a day in federal prison, to be followed by a one-year term of court-ordered supervision.

Enter some description here...
https://www.shorenewsnetwork.com/2020/11/03/former-manning-police-chief-gets-1-year-in-prison-for-stealing-80000-in-seized-cash/
Tweet
How do you feel about this post?
Happy (0)
Love (0)
Surprised (0)
Sad (0)
Angry (0)
Tags:
stealing money Chief sentence to jail
GCSO wants to reunite weapons with lawful owners
Officer accuses East Cleveland Police sergeant of ...
Comment for this post has been locked by admin.