Yellow Boy was hired as an evidence technician in July 2018 and had access to the evidence room that stored items such as guns, drugs and cash, 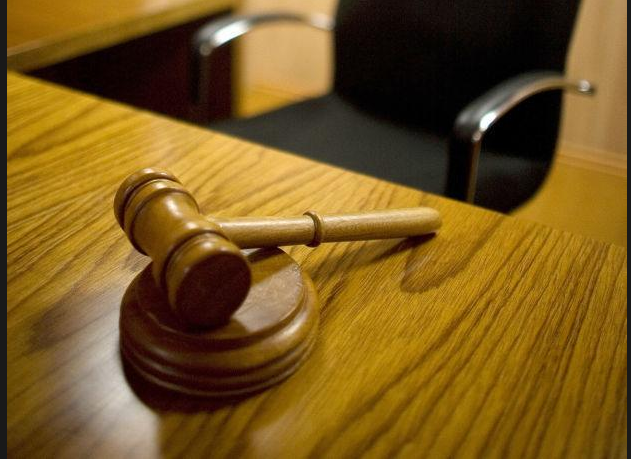 A former evidence technician with the Oglala Sioux Tribe Department of Public Safety stole $30,661 in seized cash from the safe she was supposed to protect and used most of the money at a casino, according to a factual basis document she signed.

Lorraine Yellow Boy is expected to plead guilty to larceny for stealing the money between October 2018 and March 2019, according to her plea deal. The crime carries a maximum sentence of five years in prison, but prosecutors based at the federal court in Rapid City said they will ask for a sentence at the low end of the sentencing guidelines. Yellow Boy agreed to give back the money she stole from OST-DPS evidence section.

Yellow Boy was hired as an evidence technician in July 2018 and had access to the evidence room that stored items such as guns, drugs and cash, according to the factual basis document. She was in charge of the currency safe.

She began stealing the money in October 2018, sometimes removing entire evidence bags and sometimes cutting them open to take just some of the cash, the document says. In December 2018, she stole a bag with $11,000 inside, hid it inside her waistband, and gambled all but $700 of it at the Prairie Wind Casino. She later spent the leftover $700. She gambled $1,300 more later that month after hiding another bag in her boot.

After Yellow Boy learned that another evidence technician realized $1,380 was missing from an evidence bag in March 2018, she took cash from other bags and put it in the first one to try to cover up her theft. An audit later that month discovered that thousands of dollars were missing from the safe.

Yellow Boy used some of the money for her personal bills but spent most of it at the casino.

A former evidence technician with the Oglala Sioux Tribe Department of Public Safety stole $30,661 in seized cash from the safe she was supposed to protect and used most of
https://rapidcityjournal.com/news/local/crime-and-courts/former-ost-evidence-tech-admits-stealing-k-from-safe-she/article_e5a99f13-2554-581b-9584-415c38d3b7b4.html
Tweet
How do you feel about this post?
Happy (0)
Love (0)
Surprised (0)
Sad (0)
Angry (1)
Tags:
technician steals money evidence bags steals cash
Crown seeking house arrest for Lindsay officer who...
DOJ: Former narcotics supervisor sentenced for ste...