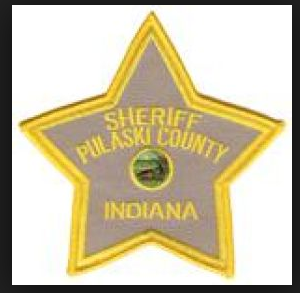 PULASKI COUNTY — A former police officer will not spend time in prison.

A Pulaski County judge sentenced Ron Patrick to 18 months for obstruction of justice, but suspended it and placed him on probation.

The former Pulaski County Sheriff's Deputy pleaded guilty to that charge and had 10 other charges dropped.

His trial is scheduled for October.