He took the cash over four years to pay his bills because he was "short
on money" and that "it's been going on for quite a while." 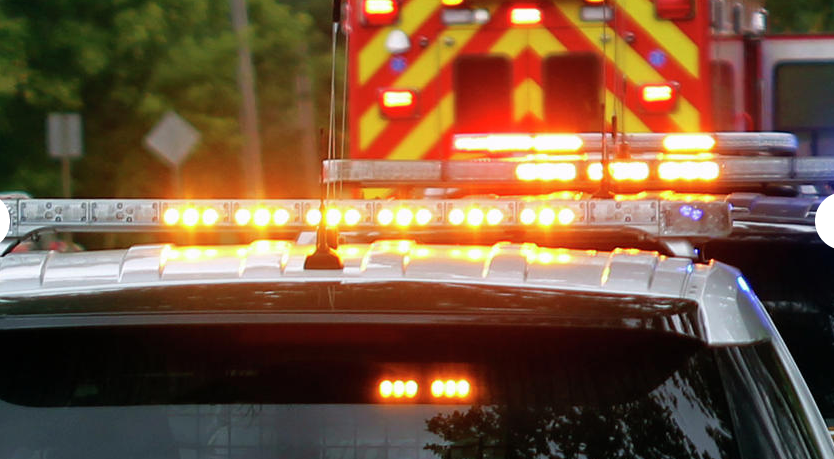 A former South Dakota highway patrolman is charged with taking nearly $70,000 from drug arrests over the past four years.

Brian William Biehl, 47, of Platte, has been arrested by complaint on one count of grand theft by law enforcement of seized property for taking $69,668 in money confiscated between May 21, 2012, and Oct. 19, 2016, court documents state.

According to court documents, Biehl said he never seized money with the intent of keeping it and kept the evidence bags so he could eventually pay everything back.

Biehl worked as a trooper in the Chamberlain area for more than 15 years, according to the South Dakota Department of Public Safety, but is no longer employed by the department.

"While we cannot comment on the on-going criminal case, it is important for the public to know the South Dakota Highway Patrol prides itself on being a trusted public servant. Police officers are given great trust and responsibility, and for that reason we are held to a higher standard," said Col. Craig Price, superintendent of the South Dakota Highway Patrol in a written statement. "These allegations are serious. We are reviewing our policies and procedures to determine if there is anything we can do to prevent this from ever happening again."

On Oct. 21, Biehl and another trooper met with an assistant attorney general to discuss an upcoming trial, and $3,850 seized in the case was discovered missing, court documents state. Shortly after that, the troopers, along with other Highway Patrol officials, discovered $1,540 was missing from another evidence bag.

The Highway Patrol contacted the South Dakota Division of Criminal Investigation, and Biehl contacted his sergeant to meet on Interstate 90 near White Lake, where he allegedly admitted to taking the money.

When Biehl met with a DCI agent, he allegedly said he took the cash over four years to pay his bills because he was "short on money" and that "it's been going on for quite a while."

Biehl said all the money he took was drug-seizure money, and he took it after placing it in his evidence locker or the Highway Patrol's evidence room in Chamberlain, but he denied ever selling the drugs he seized.

Biehl said the first time he took evidence money was in 2012 after he stopped a vehicle on I-90 near Chamberlain, in which he found more than 30 pounds of marijuana and a couple thousand dollars, all of which he took for himself.