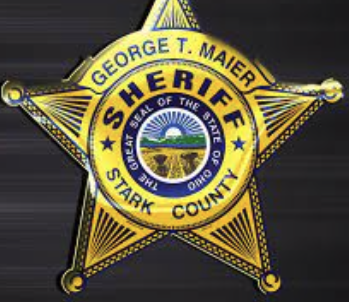 STARKE COUNTY, Ind. -- An investigation is underway at the Starke County Sheriff's Office after evidence was reported missing from both active and closed cases. A former deputy is also under investigation, according to multiple sources.

The evidence was reported missing in February. The missing evidence includes drugs, but the extent and type of evidence that's missing has not been released.

Former Starke County Chief Detective Adam Gray, a 12-year-veteran who resigned in April, is under investigation.

The sheriff says it is an active investigation and they are in the process of ruling other people out.

There are 14 members of the sheriff's department in Starke County.