Former Deputy Daniel Jacobs, an evidence custodian for the department, 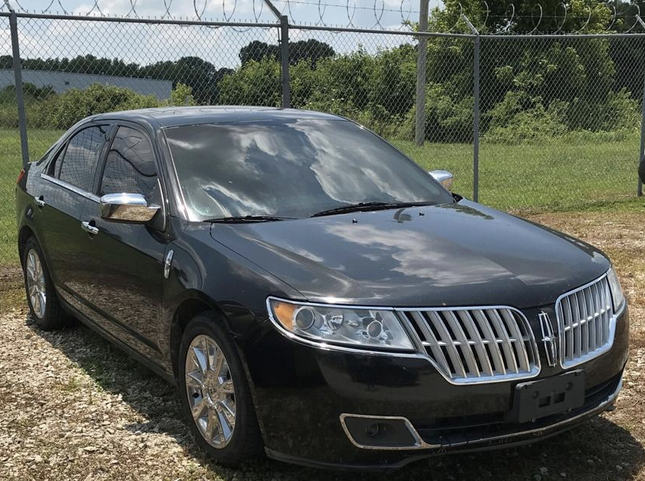 The Center Square) — A former Tipton County Sheriff's deputy was indicted on three charges this week after he allegedly attempted to sell a vehicle to himself.

Former Deputy Daniel Jacobs, an evidence custodian for the department, allegedly posted a 2010 Lincoln MKZ to a state auction site, GovDeals.com, at 1:20 am. On June 10, 2021, and then arranged to have his friend, Jacob Gardner, purchase the vehicle 34 seconds after it was posted for $500 using a "Buy Now" option.

During a Tennessee Comptroller investigation of the purchase, Jacobs admitted Gardner is his friend. Jacobs resigned his post in July 2021 and admitted to the sheriff's office that he "intentionally posted the vehicle for sale so that Gardner could buy it for Jacobs for his personal use."

"The vehicle was acquired by the sheriff's department in a drug seizure in 2014 and later used by the department as an undercover vehicle," according to a spokesperson from the comptroller's office.

Sheriff's departments use the GovDeals.com site to auction off surplus assets, either forfeited or department property, to the public by online auction. Items that the Tipton County Sheriff has sold on the site include tires, trailers, vehicle parts and vehicles.

"We recommend the sheriff's office establish a written policy for how the sale of assets should be handled through online platforms," said Comptroller Jason Mumpower. "This policy will provide guidance to employees and decrease the risk of improper activity. I'm pleased to note that TCSO officials indicate they will address this issue."

Former Tennessee sheriff's deputy indicted for attempting to sell a forfeited vehicle to himself | State | therogersvillereview.com

(The Center Square) — A former Tipton County Sheriff's deputy was indicted on three charges this week after he allegedly attempted to sell a vehicle to himself.
https://www.therogersvillereview.com/news/state/article_62998aa7-be23-5504-a8e4-4acf51770a15.html 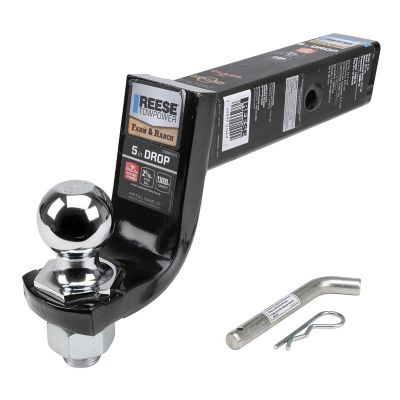 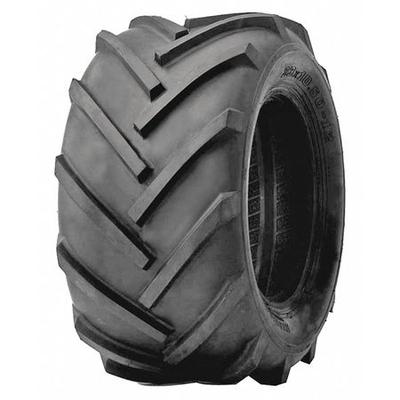 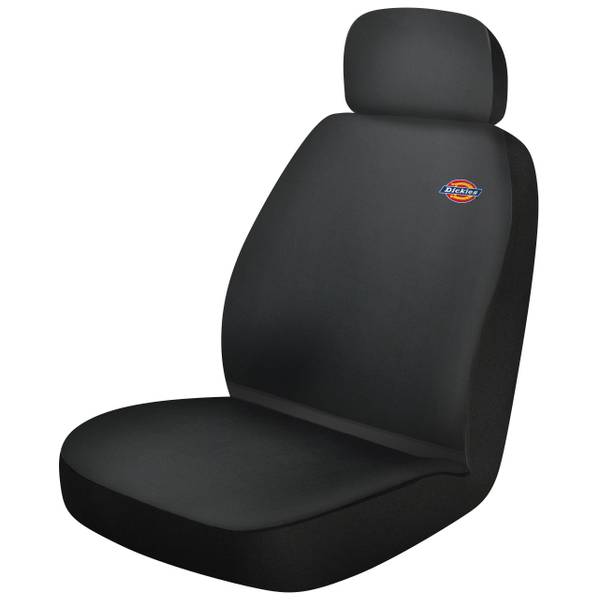 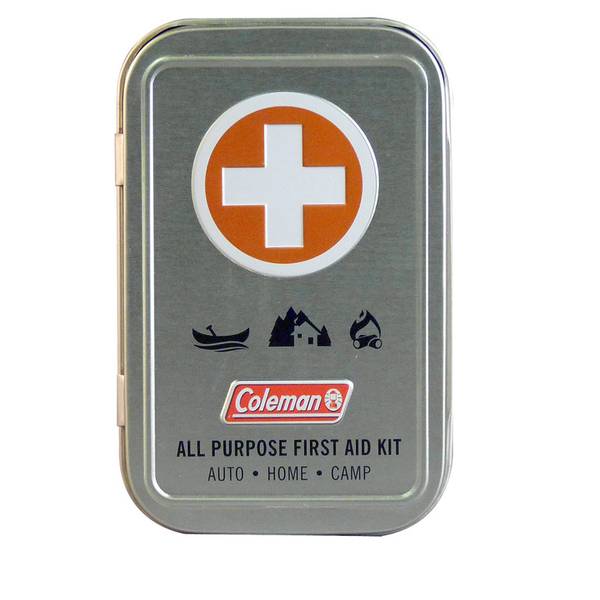 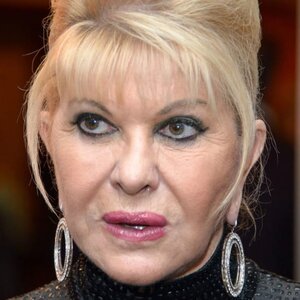 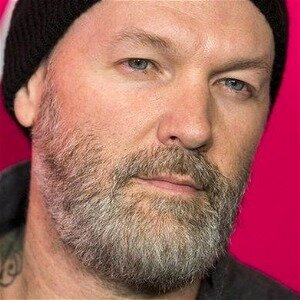 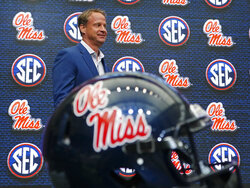 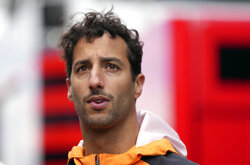 Tweet
How do you feel about this post?
Happy (0)
Love (0)
Surprised (0)
Sad (0)
Angry (0)
Former PSP Corporal charged for stealing drugs fro...
Schertz police mistakenly destroy evidence for ove...
Comment for this post has been locked by admin.