In an interview with detectives, a civilian supervisor said Crooks was "always looking for coins" in the property room. 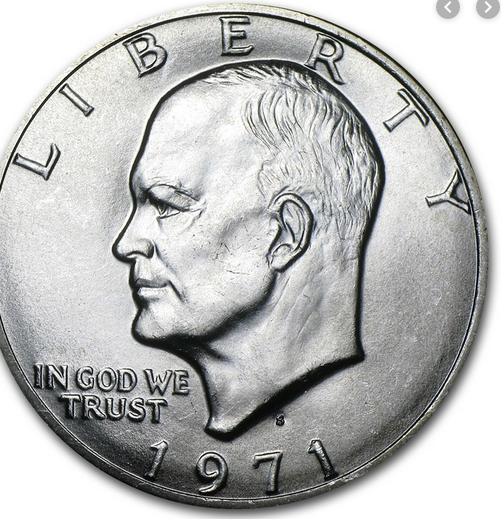 An Indianapolis police lieutenant is disputing criminal charges filed against him Thursday after investigators say he stole a suspect's "lucky gold coin" from the police department's property room.

Lt. George Crooks is the second Indianapolis Metropolitan Police officer to be charged with a crime this week. Officer Robert Lawson faces five charges after he appeared to punch a high school student in the face.

Crooks, meanwhile, faces charges of official misconduct, a Level 6 felony, and theft, a misdemeanor, following an investigation led by IMPD's special investigations unit. Crooks had not been arrested as of Friday afternoon, according to online jail records.

MPD Chief Bryan Roach is attempting to fire Crooks through the Civilian Police Merit Board. He has suspended the officer without pay.

"The men and women of IMPD remain committed to upholding the policies, values and mission of the IMPD," Roach said in a statement. "It is our goal that this expectation is reflected through legitimacy and trust built between our officers and the community we serve."

Crooks, 56, worked as a supervisor in the property room, according to court records, and oversaw other personnel there. The department's property room is where officers store evidence and suspects' personal belongings, such as guns and money.

In an interview with detectives, a civilian supervisor said Crooks was "always looking for coins" in the property room.

Crooks told property room employees to set the coin aside, according to investigators, while he withdrew cash from the bank to replace the value of the coin. He took a $20 bill out of his pocket and traded it.

Officers had seized the coin as part of a drug investigation in July 2018, according to court documents.

A suspect in that case told investigators that he won the coin in an online auction. He called it a "lucky gold coin" in the interview.

It may not have been the first time Crooks stole a coin from the property room, investigators say.

A civilian employee told investigators of another instance when Crooks traded a coin for cash.

According to investigators, Crooks once told her: "If you find any coins in the count, don't forget me."

Surveillance video recorded Crooks pocketing the coin after taking it from a desk in the property room.

Crooks, though, is disputing the version of events provided by investigators. His attorney noted that Crooks has served more than 30 years as a law enforcement officer, including in positions where he oversaw investigations into corrupt police officers.

"Until recently, George was looking forward to peacefully retiring at the end of this year after a long career serving the community," said Bradley Keffer, an attorney representing Crooks. "George was disheartened to hear of the allegations against him and believes the version of events being presented to the public is one-sided and leaves out a great deal of critical information. George looks forward to thoroughly investigating these claims and then presenting the full truth behind these allegations."

The incident involving Crooks is not the first time IMPD has experienced alleged problems in the property room. Sixty-eight pieces of evidence across about 27 cases were destroyed in 2013 after a clerk mistakenly marked them for disposal.

The Indianapolis Metropolitan Police officer worked as a supervisor in the property room. He has been suspended without pay.
https://www.indystar.com/story/news/crime/2019/09/20/impd-officer-stole-lucky-gold-coin-property-room-investigators-say/2384899001/
Tweet
How do you feel about this post?
Happy (0)
Love (0)
Surprised (0)
Sad (0)
Angry (0)
Tags:
evidence room theft officer stole coings
How Genealogy Tests are Being Used to Crack Cold C...
DNA Evidence, Persistence Lead To 2 Arrests In 198...
Comment for this post has been locked by admin.