"State law requires that municipal funds be deposited no later than three working days after they are received," 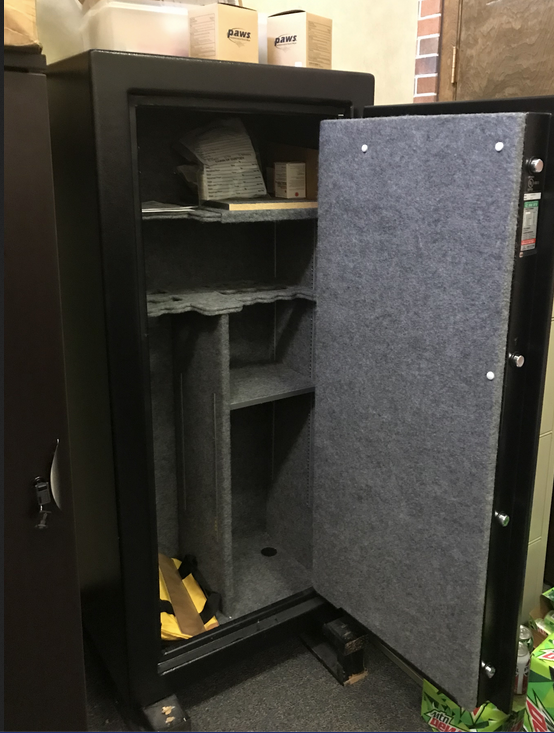 During an interview with investigators on August 23, 2021, the captain stated that she did not steal, borrow, or put back any money, and that she turned in "every penny" that she ever collected.

The results of this investigation have been communicated to the Office of the District Attorney General of the 30th Judicial District who was appointed as Pro Tem in this matter.

"State law requires that municipal funds be deposited no later than three working days after they are received," said Comptroller Mumpower. "In this case, some money was not deposited for up to 698 days. We also found numerous internal control weaknesses within the JMCMNU, some of which contributed to the discrepancies identified by our investigators."

To view the investigative report, go to: https://comptroller.tn.gov/office-functions/investigations/find.html

An investigation by the Tennessee Comptroller’s Office focuses on the activities of a Jackson Police Captain who has managed the administrative aspects of the Jackson-Madison County Metro Narcotics Unit’s (JMCMNU) seizures and forfeitures since 2010.
https://comptroller.tn.gov/news/2022/4/1/investigation-finds-questionable-cash-handling-within--jackson-madison-county-metro-narcotics-unit.html
Tweet
How do you feel about this post?
Happy (0)
Love (0)
Surprised (0)
Sad (0)
Angry (0)
Tags:
missing money evidence safe
Former lieutenant of the South Boston Police Depar...
Mold issues force Hampden D.A. to evacuate staff f...