Noriega wants the police department to be held accountable. 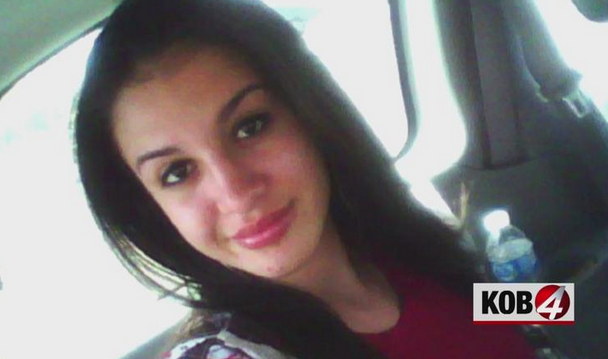 ALBUQUERQUE, N.M.- Friends and Family of a young woman who was murdered will be protesting Friday outside District Court in Santa Fe.

The case against Selena Valencia suspected killer, Christopher Garcia, could be thrown out because the Santa Fe Police Department lost several pieces of evidence.

Selena's boyfriend at the time is charged with her murder. However, next month's trial is now in jeopardy.

"It was just upsetting," Noriega said. "His attorney wanted to dismiss charges for lost evidence."

Garcia's defense lawyer filed a motion to dismiss the case, writing the "state's destruction of material evidence violates the defendant's constitutional right to due process and fair trial."

Prosecutors responded with their own motion, arguing the missing evidence is "… (a) not important to the outcome of this case, and (b) the weight of the other evidence clearly establishes defendant's guilt."

Noriega wants the police department to be held accountable.

"Who's responsible for this?" Noriega asked. "Somebody has to be held reliable for this."

KOB 4 reached out to the Santa Fe Police Department for comment, but did not get a response.

Friends and Family of a young woman who was murdered will be protesting Friday outside District Court in Santa Fe.
https://www.kob.com/new-mexico-news/lost-evidence-could-jeopardize-santa-fe-murder-case/5507200/
Tweet
How do you feel about this post?
Happy (0)
Love (0)
Surprised (0)
Sad (0)
Angry (0)
Tags:
lost evidence
Genealogy, DNA helped identify Utahn suspected in ...
DNA cold case: Louisiana woman charged in 25-year-...
Comment for this post has been locked by admin.