Despite several attempts to identify the woman, she remained unidentified until 2019 when a new DNA technique was used to put a name to her remains. 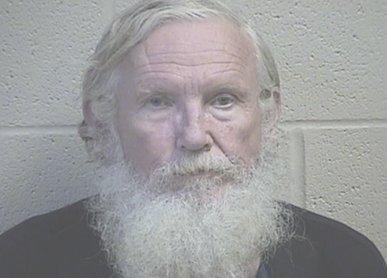 MILL CREEK, Ore. – A 68-year-old is facing charges in a cold case murder from 1996, accused of killing his wife in Oregon after her skeletal remains were recently identified through DNA profiling and genealogy research.

The case began September 1, 1996 when investigators found a woman's remains in the hills overlooking the Mill Creek area in rural Polk County. Her body was found wrapped in a tarp and bound with rope, and her death was ruled a homicide.

Despite several attempts to identify the woman, she remained unidentified until 2019 when a new DNA technique was used to put a name to her remains.

Retired Las Vegas Metro PD crime scene investigator Yolanda McClary reached out to Polk County detectives in 2019, saying she was working on a new TV show to help agencies identify remains in cold cases. Over the next ten months, they developed a DNA profile for the remains and genealogists working with McClary helped identify the woman as Kathy Thomas.

Thomas married Brian Clifton in 1984, and the couple lived in the Salem area for most of their marriage. Her last known contact was in March of 1996 when she reported a hit-and-run accident to Salem Police – six months before her remains were found.

Officials say there were no missing persons reports for Kathy in 1996, nor any record of her divorcing Brian. They did, however, learn Brian Clifton remarried about a month after Kathy's remains were found near Mill Creek.

Detectives found that Clifton lived in another state and in December of 2020 and asked him about what happened to Kathy. After a series of follow-up interviews, a Polk County Grand Jury indicted him in August for Kathy's murder.

He was taken into custody and again interviewed by Polk County detectives, where they say he admitted to his involvement in Kathy's murder.

Clifton was extradited to Oregon and on Tuesday, September 7, the 68-year-old was arraigned on a first-degree murder charge.

Kathy's life story is remarkable, yet tragic. She was the youngest of three girls born to Leo and Jessie Thomas from Oklahoma. After Leo and Jessie divorced, Leo brought Kathy to Southern Oregon at the age of five and he gave her up for adoption to Aileen Buxton. Kathy had three children in her first two marriages, but ended up losing custody of them when visiting Oklahoma and they were adopted to other families in Oklahoma.

Kathy returned to Oregon and married Brian Clifton in 1984. The couple lived in the Salem area for most of their marriage and Kathy's last contact was in March 1996 when she reported a hit and run accident to Salem Police. Her remains were found less than six months later in Polk County. There were no missing persons reports made about Kathy in 1996, nor was any record of divorce for Kathy and Brian.

The television show "The Jane Doe Murders", documented the lengthy process of how Kathy was identified and the finding of her children and sister, who had no idea Kathy had died in 1996. In an extraordinary turn of events through the identification process, Kathy's children had never met their aunt even though they only lived an hour away from each other. They were introduced during the filming of the documentary and remain close to this day.

Polk County Detectives met with Kathy's adult children and Kathy's sister and let them know we had never forgotten about their mother/sister and that after 25 years, Kathy is finally getting the justice she deserves.

KATU spoke with one of Kathy's daughters, Tina Grubb, who lives in Oklahoma. She describes her mom as someone she remembers and still feels close to despite everything that's happened.

I can tell you that I'm her voice and I felt her," said Grubb. "She's been with me lately, she's been by my side and she's been pushing for this story to get to this point. 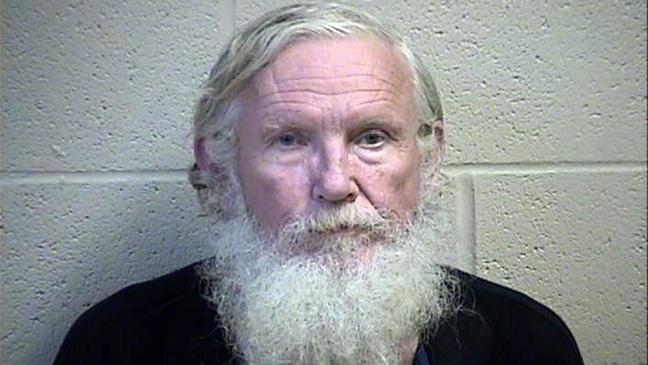 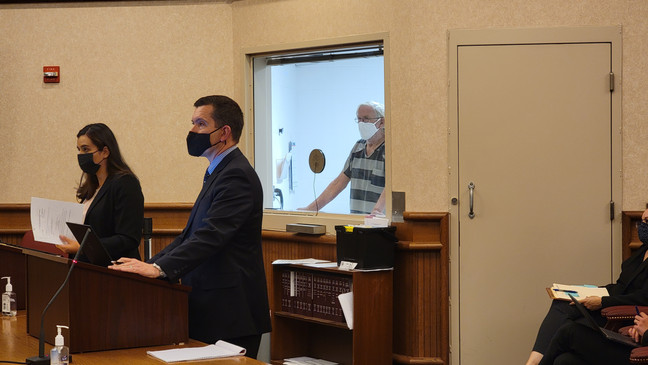 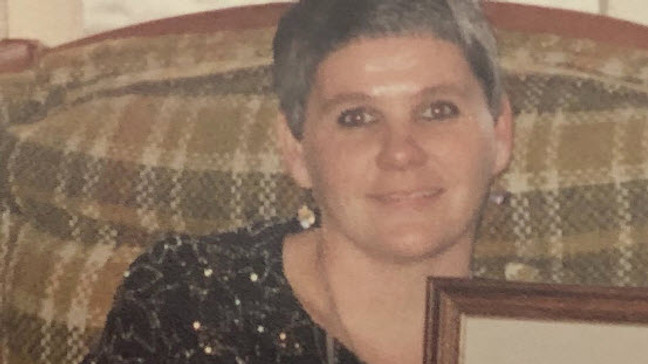