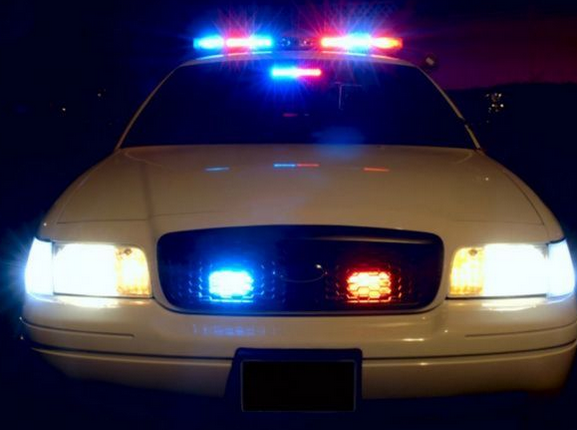 STONEHAM, MA — A Medford Police Officer from Stoneham pled guilty Monday to two counts of witness intimidation in connection with taking evidence and lying to investigators during the investigation into the 2013 murder of Joseph Puopolo at the officer's residence, the Middlesex County DA's Office and Stoneham Chief of Police said.

Miguel Lopez, 55, must immediately retire and never seek law enforcement-related employment. He also faces three years probation, with home confinement from 7 p.m.-6 a.m. for the first six months, and is ordered to pay a $5,000 fine.Police responded shortly after midnight on July 3, 2013, to the Micah's Pond Way home which Lopez was residing in for reports of gunfire. Police found two men, one a 27-year-old Puopolo, who was pronounced dead at a hospital, and another 28-year-old male who survived.

State Police, which was investigating the murder with Stoneham Police, said that Lopez had stolen evidence from the homicide. Lopez lied about taking it and where he hid it. Lopez was indicted August 15, 2013 by a Middlesex Superior Court Grand Jury.