No one knows how many untested rape kits there are in California. This bill aims to fix that

Assembly Bill 41 would require law enforcement agencies to report to the state how many sexual assault kits they collected and have examined, and how many they haven't A bill by Assemblyman David Chiu (D-San Francisco) would help determine how many of those un-analyzed exam kits exist in California, part of a national backlog that federal officials have grappled with for nearly two decades.

Sexual assault kits consist of swabs and materials to collect and preserve forensic evidence from a victim's body hours after an attack. National debate over the high numbers of kits that remain untested — estimated by the U.S. Department of Justice to be roughly 400,000 in 2015 — has spurred bipartisan legislation in Congress and more than $1 billion in federal funding over the years to help state and local law enforcement agencies track and analyze the evidence.

Federal legislation also has centered on informing survivors. One of the latest bills, signed by then-President Obama last year, guarantees that victims in federal criminal cases will have access to the results of their sexual assault exams and are alerted before the kits are destroyed.

Kits often went untested when a victim had already named her abuser or investigators had identified a suspect in a case through other evidence. Now there is a push to test in situations where an acquaintance of the victim is determined to be the attacker, which could help identify serial offenders who are likely to strike again, she said.

"The value goes beyond identifying an individual in one case," she said. "In many ways, DNA is a victim of its own success because the more agencies see it work, the more they demand it."

But analyzing DNA is expensive: A rape kit can cost about $500 to $1,500 to test, and law enforcement agencies in California and nationwide have lobbied against blanket policies that would require them to count and analyze all of their sexual assault evidence.

In Sacramento, at least half a dozen bills have died or been vetoed over the last decade to require law enforcement to tackle backlogs and speed up the examination process for survivors. Legislation to allocate funding for DNA testing hasn't fared well, either.

This year, at least three bills aim to tackle a state backlog that at least one advocacy nonprofit partially estimates at nearly 9,000 kits.

Legislation by Assemblyman Evan Low (D-Campbell) would allow people to make a donation for the testing of rape kits when filing their personal income taxes. Another bill by Assemblywoman Lorena Gonzalez Fletcher (D-San Diego) would require that victims receive notice of the status of their kits, and ban law enforcement agencies from destroying sexual assault evidence for at least 20 years.

It is currently held in the state Assembly Appropriations Committee after its analysis found it could cost $3 million to construct a new storage facility to house evidence.

Chiu's legislation is substantially similar to his previous bill last year, which died in a fiscal committee and was inspired by a 2014 report from State Auditor Elaine Howle. That analysis found it was uncertain whether testing more rape kits led to more arrests and convictions, but recommended that lawmakers require police to track the numbers and explain why samples were not examined to further study the issue.

Under AB 41, law enforcement agencies would use a database to report the new data to the state Department of Justice within 120 days of the collection of a sample. It would apply to all rape kits collected on or after January 2018.

Cory Salzillo, legislative director with the California State Sheriffs' Assn., told an Assembly committee in February that his organization opposed the bill because of its fiscal and workload implications.

"It creates another unfunded mandate," he said, while state law already requires law enforcement agencies to notify victims when their samples will not be examined.

Alameda County Dist. Atty. Nancy O'Malley, who sponsored the bill, argued that police agencies log all of the kits in their property collection databases. The additional work the bill would require would amount only to a "few extra keystrokes," she said. 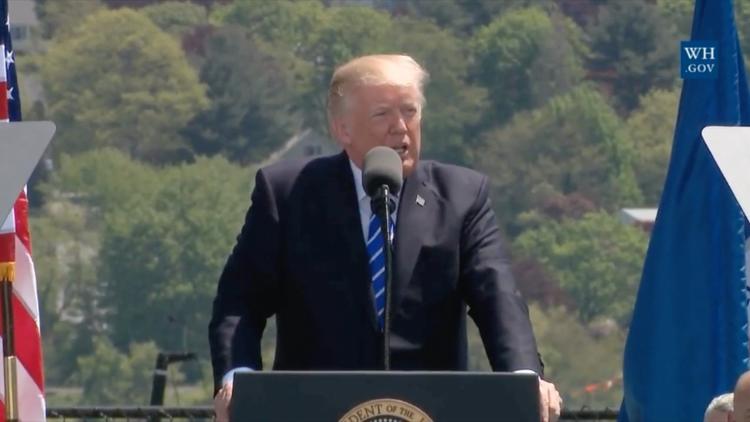