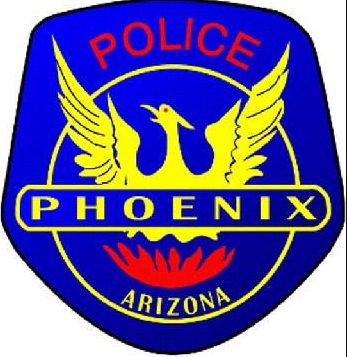 PHOENIX (3TV/CBS5) -- Phoenix police have made an arrest in a cold case murder that dates back more than 30 years. On Feb. 21, 1987, 41-year-old Marilyn Johns was found in an alley near Central Avenue and Lincoln Street in the downtown area. She had been beaten, sexually assaulted and set on fire by her attacker. Johns was transported to the Maricopa County Hospital Burn Unit, with third-degree burns covering 85 percent of her body. She died from her injuries several weeks later.

The detectives originally assigned to the case did a thorough investigation, but no suspect was ever arrested and the case eventually went cold. Police say additional work was later done "to advance the case."

According to the police report, DNA at the scene of the crime was later matched to 52-year-old Darron Joseph Miniefield. This allowed detectives to develop probable cause that Miniefield was the suspect in the case-- he would have been 20 years old at the time of the murder. On June 2, 2020, Miniefield was taken into custody. He was booked into the Maricopa County Jail, and has been charged with first-degree murder. He is being held without bail.

Arizona's Family has learned that this was not Miniefield's only brush with the law. Court records show he was convicted of assault and murder in 1990. He was released from prison in 2010.