A rash of break-ins in a police department's evidence room had the
department calling in a special investigator to rid it of the problem. 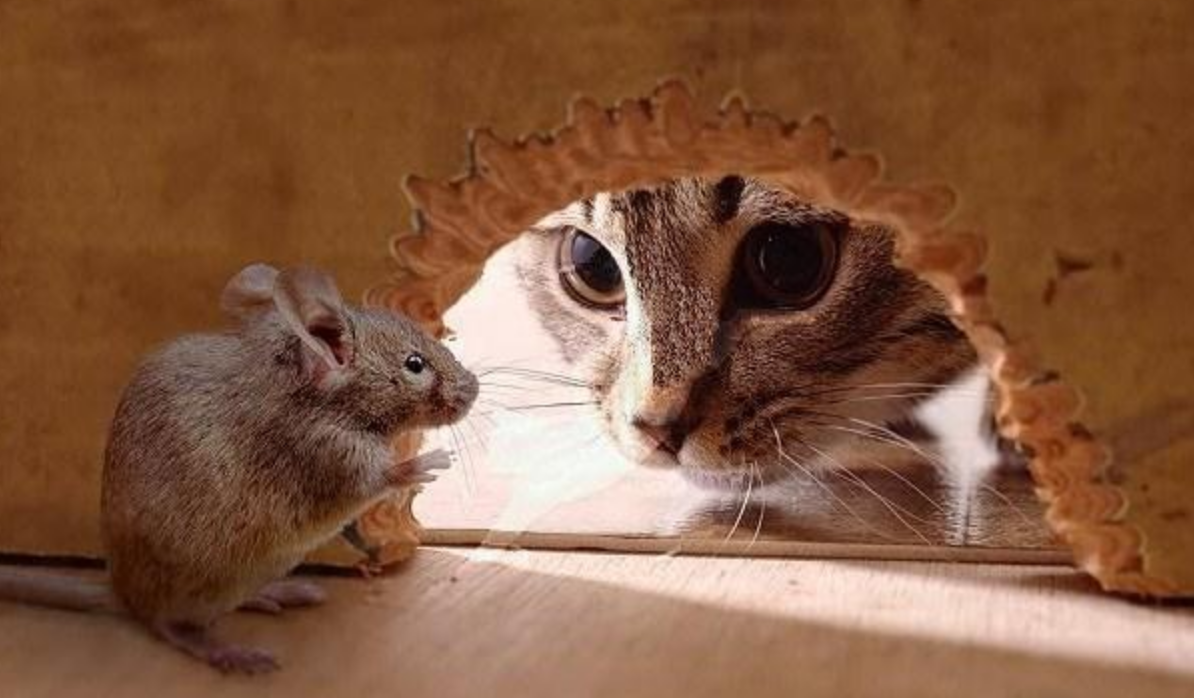 MOODY, Ala. - A rash of break-ins in a police department's evidence room had the department calling in a special investigator to rid it of the problem. Watson looks like an average house cat, but the newest member of the Moody Police Department has a special job.

"In the years past, we've been noticing we had a problem with mice coming into the building, so we called exterminators but couldn't keep 'em, out so we decided to get a cat," said Chief Thomas Hunt.

Since joining the force about six months ago, Watson prowls his beat day and night, keeping mice out of areas including the evidence room. The department said he's effective. "Ever since we've had Watson here, we've not had one since of any mice, and he has not killed one yet," Hunt said. "So that tells me the mice know he's here, so they're not coming in."

Watson is rewarded for his hard work, getting his own bed and office in the police station. "He got hired and ranked right from the get-go and he's loved by everybody here at the Moody Police Department. He's one of us now," said Hunt. The department said Watson's also a big hit with the local community, comforting crime victims when they come to speak with police.