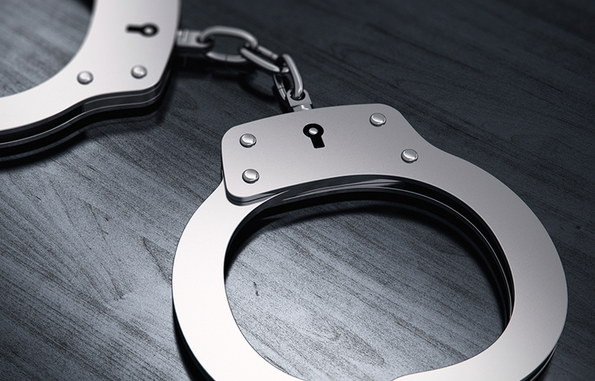 RLINGTON, Va. (AP) - A 63-year-old man from Virginia's Northern Neck has been charged with a series of rapes and assaults that occurred nearly 30 years ago near a northern Virginia Metrorail station.

DNA evidence resubmitted for analysis by a cold case unit yielded a hit that led officers to Thomson, He was arrested Tuesday at his home and is being held without bond.

Police believe Thomson was responsible for four different assaults at gunpoint throughout 1991 of women who were walking home from the East Falls Church Metro station.

Thomson's lawyer did not immediately return an email seeking comment.

(Copyright 2020 The Associated Press. All rights reserved. This material may not be published, broadcast, rewritten or redistributed without permission.) 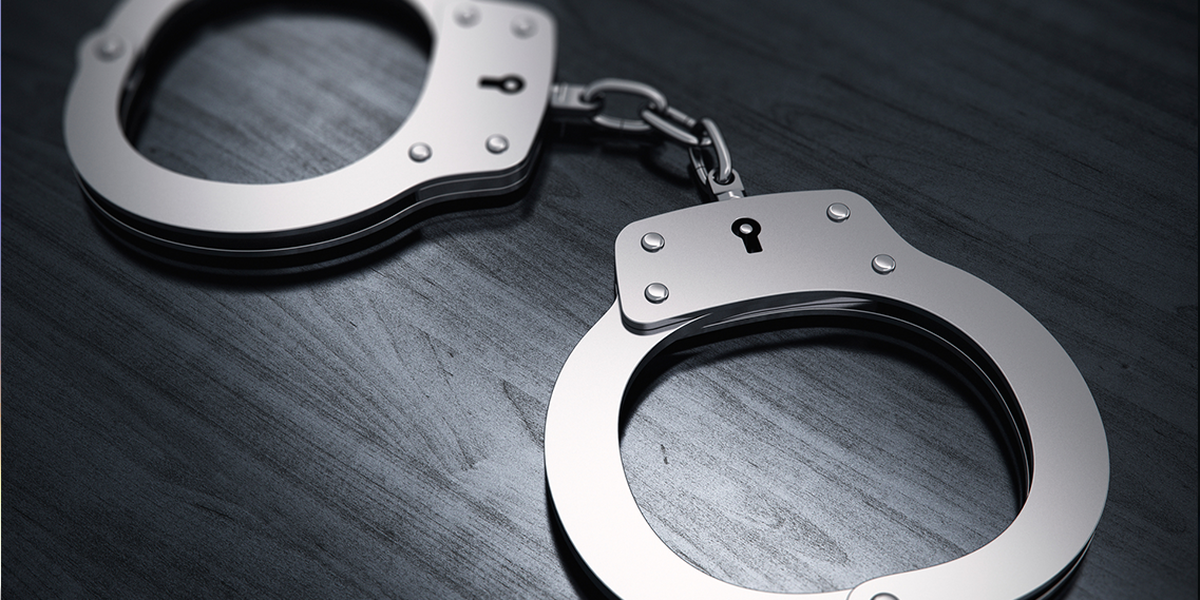 Enter some description here...
https://www.nbc12.com/2020/12/02/police-make-arrest-northern-virginia-rapes/
Tweet
How do you feel about this post?
Happy (0)
Love (0)
Surprised (0)
Sad (0)
Angry (0)
Tags:
cold case rape
Omaha Police are working through 1,700 untested ra...
Grand Junction Cold Case Murder Solved After 45 Ye...
Comment for this post has been locked by admin.