Acree is accused of stealing drugs out of the evidence room. 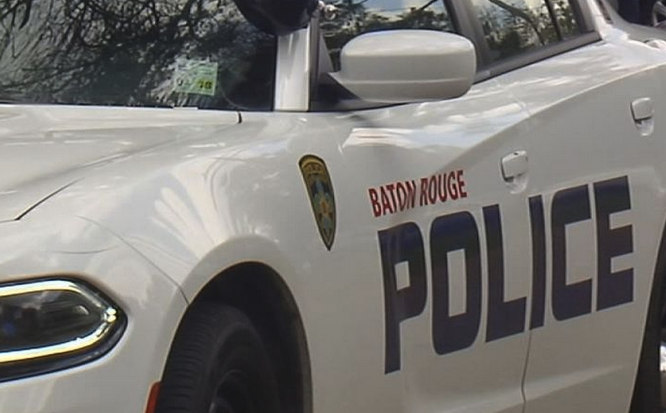 The officer, Jacob Cowart, had been on leave since April after WBRZ broke news of the narcotics division investigation.

Sources said Cowart was implicated by his association with other officers who are accused of wrongdoing.

In April, Police Chief Murphy Paul and Mayor Sharon Weston Broome pledged to get to the bottom of any allegations of wrongdoing within the department.

WBRZ Investigative Unit aired an explosive interview with Jeremiah Ardoin. Ardoin resigned from the force in the spring, and sat down with Chief Investigator Chris Nakamoto to discuss corruption, coverups, stops without probable cause, quotas and overhearing an officer say he plants drugs on people.

Ardoin was arrested in December of 2020 for possession of stolen things. He claims his arrest was a set-up from colleagues who had learned he had gone to administration to voice concerns about the types of cases the narcotics division was working. Following Ardoin's citation that he was issued, he began cooperating with investigators.

That cooperation led to the arrest of Ardoin's colleague, Jason Acree. Acree is accused of stealing drugs out of the evidence room.

Acree and Ardoin were both on administrative leave until Ardoin resigned at the end of April.

Chief Paul has said every allegation Ardoin has made is currently under administrative and criminal investigations. Inquiries could take months to uncover any additional wrongdoing.