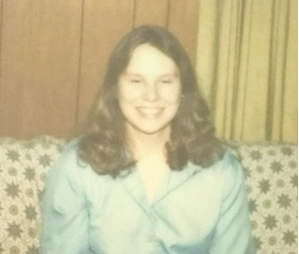 Portland's Cold Case Homicide Detail announced the identification of the person it says is responsible for the 40-year-old murder case of Anna Marie Hlavka.

Twenty-year-old Hlavka was found dead after being sexually assaulted in her apartment on July 24, 1979. That case had been sitting cold with few leads since.

McFadden was a convicted murderer and was executed in 1999 in Texas. Due to his execution date, his DNA was never entered into the FBI CODIS database for comparison.

Portland police said detectives traveled to Texas to interview members of McFadden's family and obtain familial DNA for comparison. From that, the Oregon State Police Crime Lab was able to connect McFadden to Hlavka's murder.

Detectives also confirmed that McFadden had traveled to the Pacific Northwest in 1979 — the year of Hlavka's murder.

Cold case detectives are trying to learn more about McFadden's whereabouts during his visit to Portland and are looking for people who lived in the area in 1979 and may have seen or interacted with him.

The Portland Police Bureau is asking anyone with information to contact Detective Meredith Hopper at .