Woodruff allegedly embezzled more than $5,000 in currency that belonged to the department. PULASKI COUNTY, Ind. (WNDU) - A former detective with the Pulaski County Sheriff's Department has been charged with theft.

During January and February of 2021, Jason Woodruff allegedly embezzled more than $5,000 in currency that belonged to the department. A plea agreement has been filed in the case and Woodruff's initial hearing has been set for February 4th in U.S. District Court in South Bend.

The plea agreement states that Woodruff was in charge of the evidence room for about six years, and that he admits to stealing more than $17,000 during that time.

Woodruff's plea agreement calls for him to pay restitution in the higher amount.

In March of 2021, Woodruff resigned from the Pulaski County Sheriff's Office. 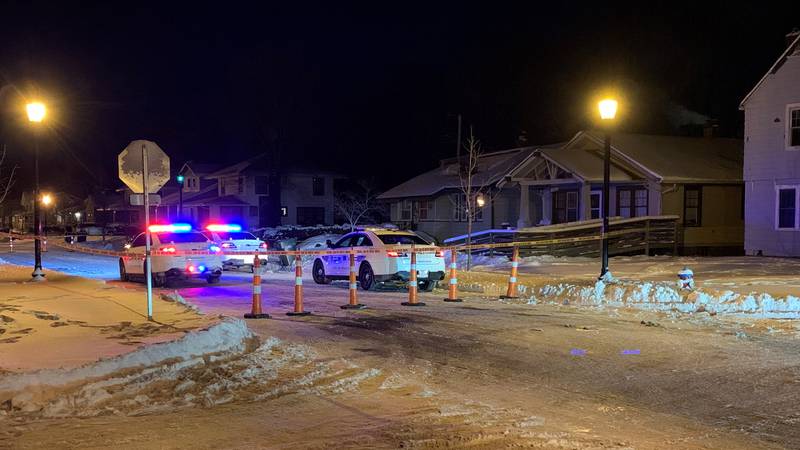