Officer in charge of the room killed herself in 2016 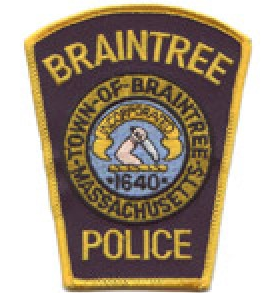 The attorney general's investigation into oversight of the Braintree Police Department's evidence room found that guns, drugs, and cash were stolen for years, but determined no criminal charges will be filed.

The report released Wednesday said the officer in charge of the room killed herself in 2016 and there is no evidence anyone else was involved in the thefts.

An independent investigation commissioned by the city, also released Wednesday, faulted a former police chief and deputy chief failed for failing to audit the department's disorganized evidence room and ignoring signs that the officer in charge was struggling with alcoholism.

Authorities say 185 criminal cases were either dropped or dismissed because of the problems.

The attorney general's investigation into oversight of the Braintree Police Department's evidence room found that guns, drugs, and cash were stolen for years, but determined no criminal charges will be...
https://www.nbcboston.com/news/local/Braintree-Massachusetts-Police-Evidence-Thefts-Scandal-Report-490479191.html
Tweet
How do you feel about this post?
Happy (0)
Love (0)
Surprised (0)
Sad (0)
Angry (0)
Tags:
East Coast evidence room evidence room mismanagement police suicide cash stolen drugs stolen
Kannapolis officer retires after 30 years
Atwater Police evidence room to be audited by the ...