Radford police discovered a discrepancy in funds that were stored as criminal evidence. A former Radford police officer has been convicted after admitting he took money from the evidence room.

In September, Radford police discovered a discrepancy in funds that were stored as criminal evidence.

The chief then called for a full inventory of the evidence room and records.

That's when they discovered missing funds from various cases between 2017 and 2019.

Police say the investigation pointed them to Lieutenant Wilburn, who had retired the year before.

After his plea, Wilburn paid more than 24 hundred dollars of restitution to the city.

In a statement, police chief Jeff Dodson said he knows situations like this endanger public trust, but he wants the public to know this was an isolated incident. 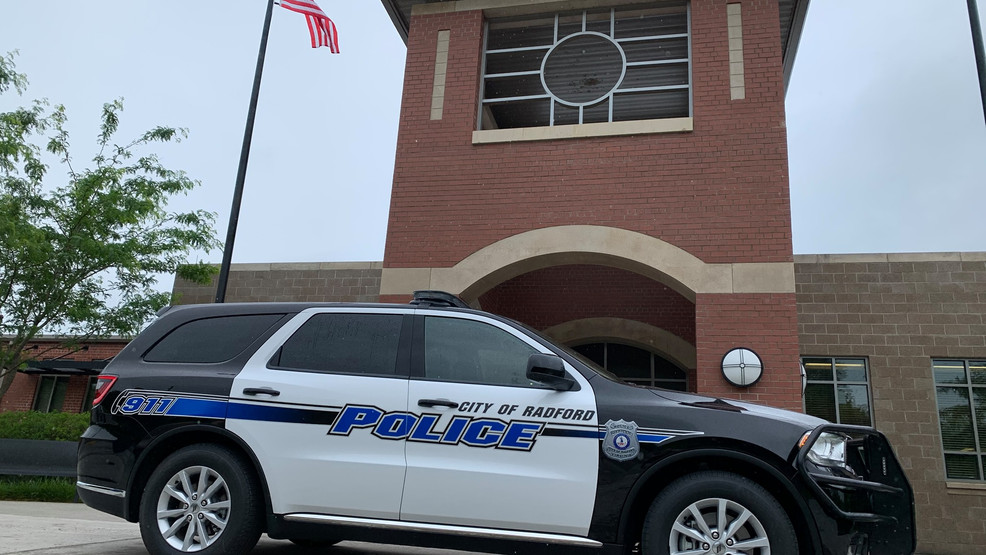 A former Radford police officer has been convicted after admitting he took money from the evidence room. The now-retired Lieutenant Andy Wilburn plead guilty after being charged last Friday to one misdemeanor count of Malfeasance in Public Office. The investigation into Wilburn began last year. SEE ALSO:Radford University latest school to announce vaccine requirement. In September, Radford police discovered a discrepancy in funds that were stored as criminal evidence.
https://www.wset.com/news/local/retired-radford-police-officer-pleads-guilty-to-taking-evidence-room-money
Tweet
How do you feel about this post?
Happy (0)
Love (0)
Surprised (0)
Sad (0)
Angry (1)
Tags:
officer convicted theft of money
Roughly 50 buried pill bottles discovered in backy...
Two Montana Sweethearts Were Fatally Shot in 1956....