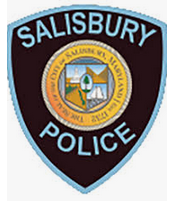 "We also want to reassure the public that their law enforcement officers can and should be trusted at all times and when they fail, there will be accountability," says Salisbury Police Chief Barbara Duncan.

Meanwhile, the internal investigation into alleged mishandling of evidence for a 2011 case is partially wrapped up for two of the three employees. "The results of our investigation regarding those two individuals, the official classification of the investigation was categorized as not sustained," says Duncan.

The third department employee has chosen to retire but has not been cleared in that investigation. Duncan tells 47 ABC that all three officers could still face federal charges.

Moving forward, the mayor says he hopes this makes it clear that no one is above the law. "The Salisbury Police Department is an agency made up of human beings and human beings make mistakes but when those mistakes cross a legal or ethical line no title, no badge, no employment or allegiance will prevent justice from prevailing," says Salisbury Mayor Jake Day.

Officials also gave an update on the December 2019 case involving an officer arrested for assault in Delaware. The officer's preliminary hearing was set for May 4th but the pandemic has forced that to be postponed. That employee is still suspended without pay.

A majority of Thursday's press conference focused on the department's comprehensive plan known as The Trust Rebuilding Initiative. Part of it involves creating a new property area and assigning new staff to it, both of which have already been done. They're also looking to hire an auditor within the next month to inventory the original property room. Once that happens, the audit of the original room with start.

The initiative is written to reflect the core values of the agency: Partnership, Respect, Integrity, Dedication and Empowerment. Officials say by focusing on these ideals, the plan establishes this clear and concise set of guidelines for the agency, all aimed at restoring public confidence: 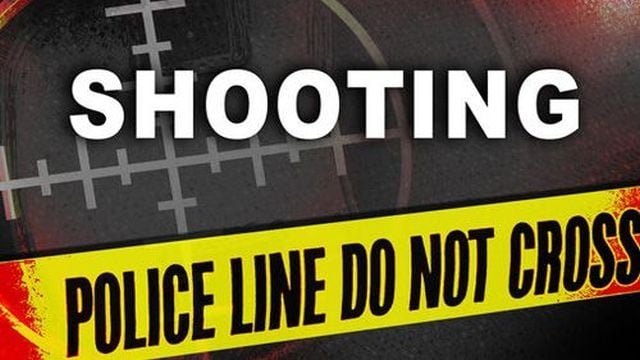