According to the criminal complaint, he stole drugs seized during arrests and gave them to women 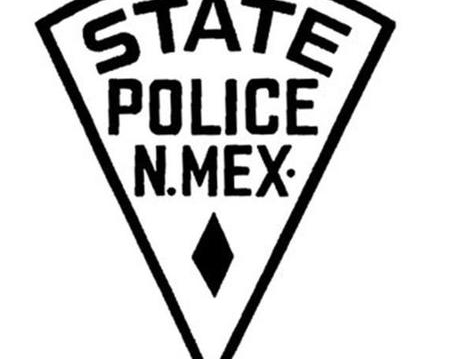 ALBUQUERQUE, N.M. — New Mexico State Police officer Daniel Capehart, who worked patrol in the northwest part of the state, has been arrested and charged with distribution of methamphetamine and marijuana.

Capehart made an initial court appearance in Farmington Monday morning, and remains in custody pending a preliminary hearing and a detention hearing, both scheduled for Thursday in federal court in Albuquerque, the U.S. Attorney's Office said in a news release.

According to the criminal complaint, he stole drugs seized during arrests and gave them to women with whom he was romantically interested, including a "flirtatious," "texting" relationship with a 16-year-old female who was a passenger in a friend's vehicle stopped for a traffic violation. Capehart allegedly sent a number of texts to set up clandestine deliveries of marijuana to the minor last month, according to the complaint. The minor had given her phone to a San Juan County Sheriff's Office detective, who actually was the one communicating with the officer.

In a second case, a meth user told investigators that Capehart had been texting her for months. They conducted a sting after Capehart said he would split any drugs with her from any bust she would help set up.

"As guardians of our communities, police officers have a solemn trust and responsibility to uphold the law. Any suggestion that an officer has breached that trust demands prompt action," U.S. Attorney John C. Anderson said in a statement.

The investigation is a collaborative effort by the Farmington office of the FBI, State Police, the San Juan County Sheriff's Office and the HIDTA Region II Narcotics Task Force.