Marc Stanley Personnette, 76, has been charged with suspicion of homicide for murdering and sexually assaulting Harvey. 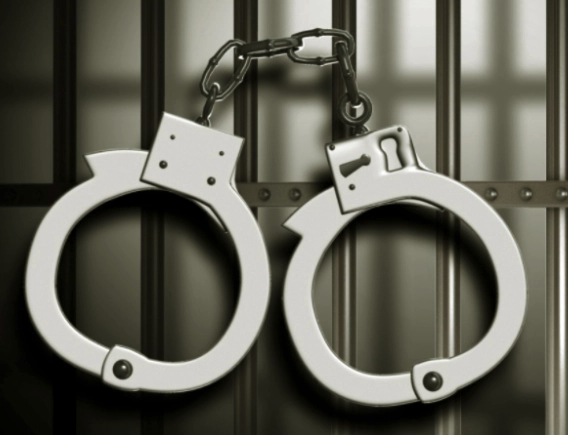 SAN FRANCISCO, Calif. (KRON) — A 76-year-old suspect has been arrested for the 1978 sexual assault and murder of 15-year-old Marissa Harvey in San Francisco.

"We are proud of our team and our collaboration with SFPD to solve this crime," said Boudin.

"We will work to ensure that Mr. Personnette is held accountable for the brutal and heinous acts that took Marissa's life and to bring closure to her family, which has never stopped advocating for justice." OK let me see

On March 27, 1978, Harvey was visiting her sister in San Francisco and had plans to rent a horse in Golden Gate Park.

When Harvey didn't return home, her sister reported her missing to the police.

The 15-year-old's body would be found the next morning at the opening of Sutro Heights Park.

The case sat cold for 43 years until 2020 when a DNA hit in a genealogy database linked DNA taken from the crime scene to Personnette, who was living in Colorado.

The DNA evidence was loaded into the FBI's Combined DNA Index System (CODIS), a program to link DNA databases from criminal justice agencies across the nation.

The program allows law enforcement agencies to load a sample collected from a crime scene into the database to search for a match. So hi refund on that the 215

According to the district attorney's office, in this case, there was no match in CODIS when the sample was initially uploaded.

A third-party database was ultimately used to identify a familial DNA match, which led to the identification of Personnette.

Personnette was arrested on December 16, 2021, in Colorado and was later extradited to San Francisco to be prosecuted.

According to the district attorney's office, there are more than 50 cold homicide cases in San Francisco.

Copyright 2022 Nexstar Media Inc. All rights reserved. This material may not be published, broadcast, rewritten, or redistributed. Now