Investigators submitted additional DNA evidence to the crime lab in 2020 where it was able to be analyzed for the first time and it matched a California inmate.

Authorities in Northern California have charged a suspect already serving a life sentence with the 1996 cold case murder of a 21-year-old woman, the sheriff's department said in an announcement Thursday.

Priscilla Lewis, 21, was found dead in the basement bathroom of a restaurant where she worked as a waitress on September 24, 1996, in Crockett, California, in the East Bay region of San Francisco. Her cause of death was determined to be drowning, FOX 2 in Oakland reported.

Investigators submitted additional DNA evidence to the crime lab in 2020 where it was able to be analyzed for the first time and it matched a California inmate.

Danny Lamont Hamilton, 51, who is in a Southern California prison serving a life sentence on unrelated sexual assault charges, was charged with one count of murder with several enhancements, including murder by lying in wait, felony murder kidnapping, felony murder burglary and felony murder during an attempted rape.

Prosecutors alleged Hamilton drowned Lewis during an attempted robbery and rape at the restaurant.

Lewis' cousin, Troy Kinslow, told the Associated Press detectives said, "'You have been on us,'" regarding her unsolved murder. "My thousands of texts and calls got them fired up."

"It's been a long process and it's been very tiring emotionally and physically but I never gave up," he added. 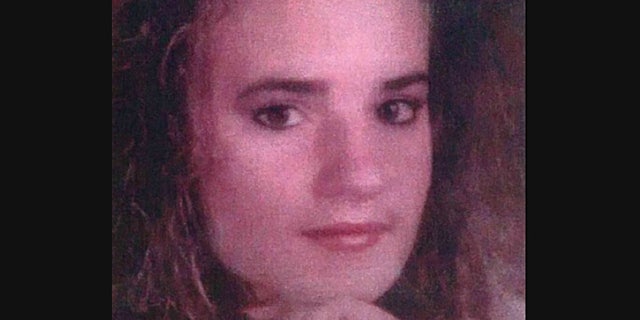 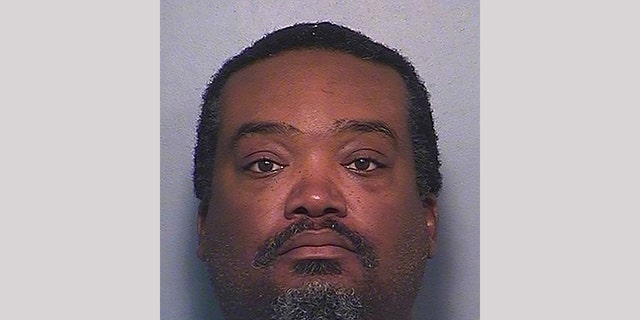