A Tulare Police Department evidence technician was arrested on suspicion of tampering, embezzlement and drugs. 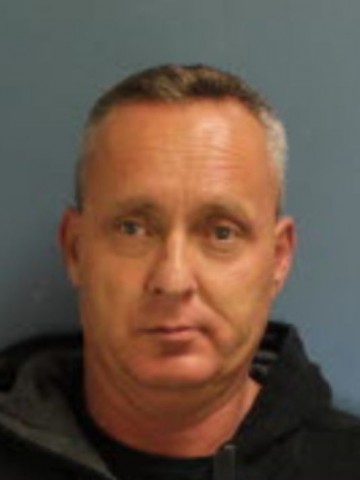 The independent audit was part of guidelines to meet state law enforcement standards.

The department handed over the criminal investigation to Tulare County Sheriff's detectives on April 26 and on Friday, Gary Coffman, 45, was arrested in connection with evidence tampering, embezzlement and possession of a controlled substance while armed.

It's not known what implications, if any, this will have on the cases or evidence he handled.

The second technician, whose name was not released, has not been arrested. However, he remains on leave pending the outcome of an investigation by deputies. Coffman is being held on $50,000 bail. He has been with Tulare police for 18 years.