The audit, which was conducted in July, was spurred as a result of a court case having wrapped up and OPD being unable to find the related evidence — $900 in cash — that was to be to be returned to the victim. 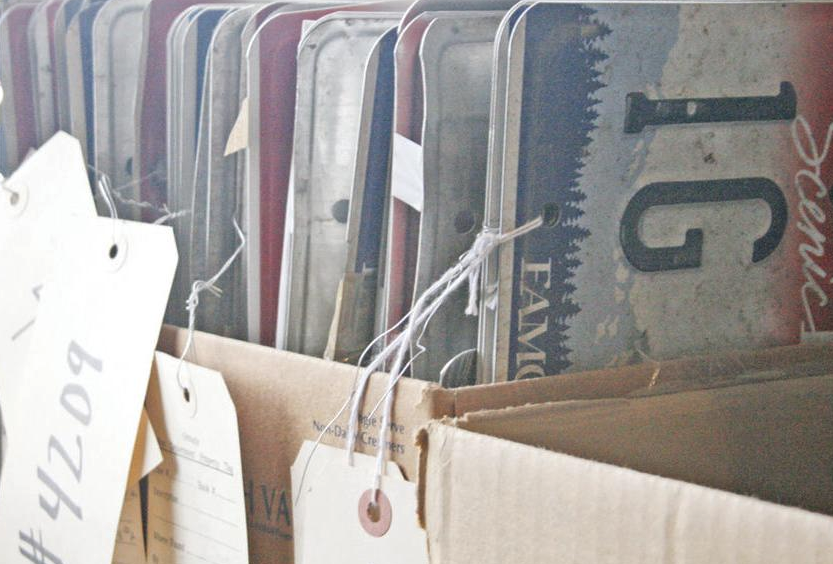 ONTARIO — A criminal investigation is underway over evidence that is missing from the Ontario Police Department. Oregon State Police are conducting the investigation, according to Ontario Police Chief Steven Romero, in an update provided on Tuesday afternoon.

"As a result of where we ended with the initial phase, our risk management attorney directed me to initiate the criminal investigation," the chief said. "We have to respect the legal guidance of our attorneys. These are well-thought out, collaborative decisions."

Romero said on Wednesday that he had met with OSP "a little over a week ago."

Additionally, the results from the audit are in, and Romero shared those with City Manager Adam Brown a couple of weeks ago. Because the audit spurred a criminal investigation, it may be some time before those full details are released to the public, so as not to hamper the investigatory process underway.

Brown at some point will have to work with the elected officials to determine what "appropriate resources and processes will be available," and will likely have to consider such issues as fiscal capacity.

The audit, which was conducted in July, was spurred as a result of a court case having wrapped up and OPD being unable to find the related evidence — $900 in cash — that was to be to be returned to the victim.

During the audit, it was discovered during random sampling that other items may have been missing, as well, and that a second phase would be needed to determine that.

The first phase was from July 12-16, when an independent audit team from the Oregon Association of Chiefs of Police conducted the audit, which included conducted physical searches, random sampling of cases to measure accuracy and efficiency, and assistance with reconfiguration of the evidence room.

The written audit report given to Romero and provided to Brown should document and identify deficiencies that were found, ranging from procedural to structural. If the council ultimately determines that another audit is needed, Romero previously said he aims to ensure it is done by an outside agency so that nobody thinks Ontario Police "replaced missing evidence."

And while money is a barrier preventing immediate upgrades to infrastructure, Romero said a local business owner had offered to help pay for cameras for the evidence room. The chief did not indicate whether the council had approved the offer when providing his update on Wednesday.

Romero also has said that the evidence room is staffed with a part-time person, which is "in no way adequate staffing" for that area of the department.