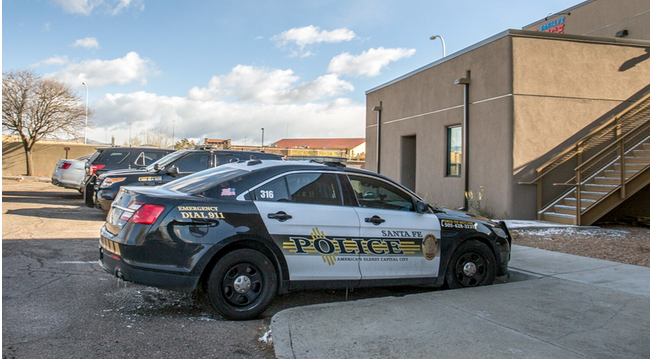 The Santa Fe Police Department and the city manager have begun a series of corrective actions in response to problems in the department's evidence room.

It is still unclear how many cases may have been impacted by the department's failure to follow its own evidence handling procedures and protocols.

At Wednesday's City Council meeting, the city manager told councilors she is working with the department to vet providers of new evidence management software and hire more people to staff the evidence room.

A third-party audit, commissioned by the city, found that the department scheduled officers on light duty due to injuries or other issues to take over responsibilities in the evidence room when overworked evidence technicians needed a break, the Santa Fe New Mexican reported on Jan. 25. Technicians shared their pass-codes to the evidence software with officers throughout the force, leading to a lack of accountability for missing evidence.

Some councilors said the gravity of the issue demanded a faster and more serious response, questioned a lack of transparency in the software procurement process and raised concerns about receiving timely updates on the city's progress.

"When I first learned of this it occurred to me that guidance on evidence rooms and the preservation of evidence is really not new to police work, nor is it new to our police department, and I'm kind of at a loss for wondering how this couldn't have risen to the surface much sooner," said Councilor Joanne Vigil Coppler, reprimanding both the police chief and the city manager for what she called "a breakdown of management," and cautioning the council not to simply "throw money at the problem."

"It is completely the case that this was a review that was initiated by the chief and his team, knowing that this was a problem that needed to be addressed… they deserve credit for recognizing the problem," said the mayor.

The mayor also announced he is working with the police department and the human resources department to address more general staffing problems by allocating $250,000 from the budget for incentives to recruit officers as part of the solution. This would amount to a $15,000 bonus to attract new officers to fill vacant positions and $5,000 incentives to current officers if they bring in other recruits.

"We need to give them the resources and support they need to do a job that is very challenging," he said.

Police officials say they'll present an updated report on the evidence room at the Public Safety Committee meeting Feb. 18 at 4 pm in the Council chambers.

Correction: A previous version of this story included an incorrect title for Jarel LaPan Hill. Hill is the City Manager. Additionally, the story incorrectly stated that the city's proposed corrective actions for the evidence room followed revelations that evidence had gone missing in at least two murder cases. In fact, the police department began addressing issues in the evidence room prior to problems coming to light in a murder case. The errors were made in reporting.