Griffing is accused of taking the Troy-built push mower that was still in its box from the city Operation's Department and using it to cut his own grass. 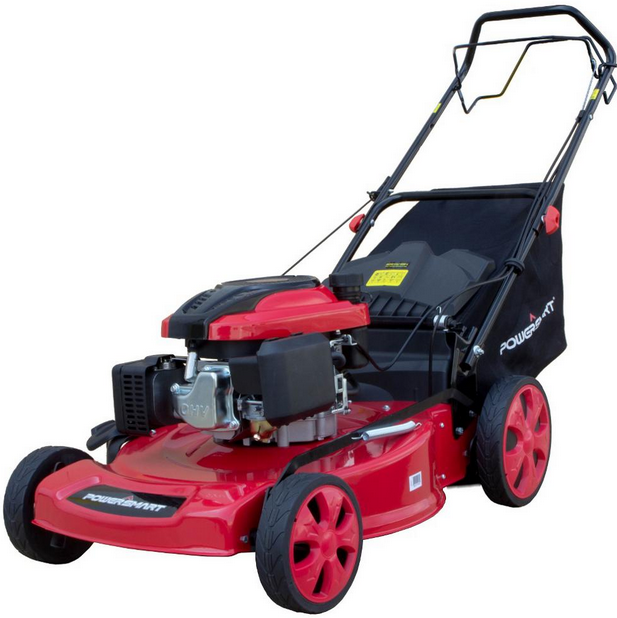 WARREN, Ohio (WKBN) - A Warren City employee is in trouble with the law, accused of stealing a brand new lawnmower that was evidence in an unrelated stolen property case.

Griffing is accused of taking the Troy-built push mower that was still in its box from the city Operation's Department and using it to cut his own grass.

The lawnmower was supposed to be stored at a building on Palmyra Road for safekeeping until it could be returned to its owner. When police went looking for it, they discovered that it had disappeared.

City Law Director Greg Hicks said Griffing returned the mower when he learned that investigators were looking for it.

"Once it was found out that we were looking for it, I believe he thought by returning it he perhaps could be exonerated or be excused for his behavior. Obviously not, as far as my office is concerned," Hicks said.

This isn't the first time that Griffing has been in trouble.

In 2013, he was charged with stealing Tribune Chronicles and pleaded no contest to the crime.

Griffing still works for the operations department, but he will now have to go before Public Service and Safety Director Enzo Cantalamessa for a pre-disciplinary hearing.

"I make it a very strict point not to prejudge anything before I hear it. In this case, I'll do that," said Cantalamessa.

He said he'll then decide whether discipline, including discharge, is needed.

Griffing pleaded not guilty to the theft charge, and he is free on bond.

He's due back in court at the end of July.

This isn&#39;t the first time that Dennis Griffing has been in trouble.
https://www.wkbn.com/news/local-news/warren-city-employee-accused-of-taking-lawnmower-from-evidence/1254426574
Tweet
How do you feel about this post?
Happy (0)
Love (0)
Surprised (0)
Sad (0)
Angry (0)
Tags:
taking from eviden ce
10 pounds of marijuana sent to wrong address in In...
Ocean County cop stole cocaine for police dog trai...
Comment for this post has been locked by admin.