Mayor Ralph Washington arrested after he allegedly stole $272 from the locker. 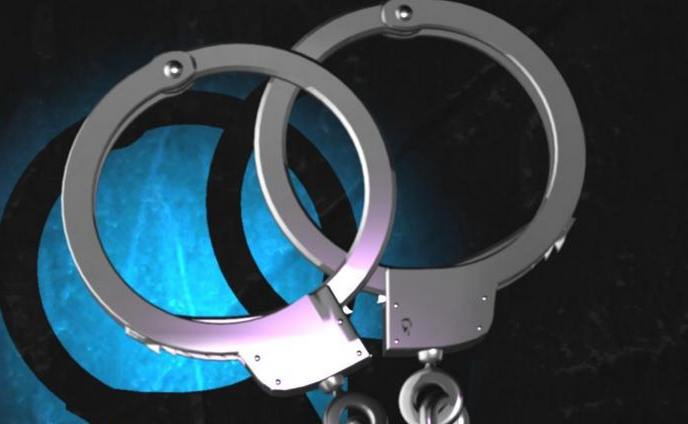 DODDRIDGE COUNTY, W.Va. (WDTV) -- The mayor of West Union was recently taken into custody after allegedly stealing money from a police evidence locker.

According to Sheriff Michael Headley, he arrested Mayor Ralph Washington after he allegedly stole $272 from the locker.

No further information is being released at this time. Washington is still the mayor of the town.

Stay with 5 News for updates.