A diligent sergeant in the property room of St. Paul Police Department reunited a family with the ashes of James Harris, which had been left abandoned at Oakland Cemetery in St. Paul 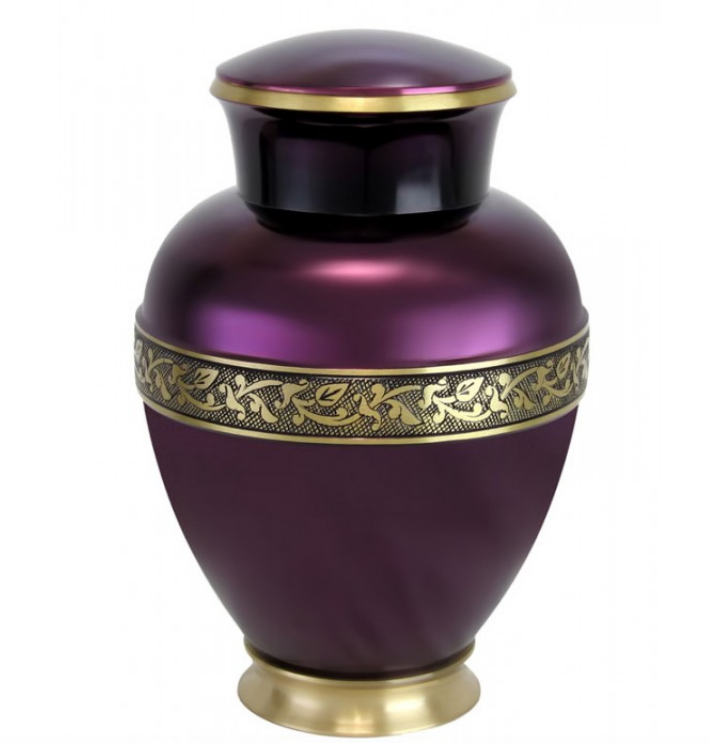 James Harris was a family man; a father of nine, uncle and brother beloved by kin from Illinois to Arkansas to Minnesota.

Now, more than seven years after he died and months after his cremains mysteriously appeared at the gates of a St. Paul cemetery, Harris is back with his loved ones — thanks in part to the online sleuthing of a St. Paul police sergeant.

"I'm really feeling good that James found his way back," ­Schafer said. "It was a unique situation."

The happy reunion was the result of months of detective work by Schafer, who grew concerned that the cremains' final resting place was a property room in a police department. Schafer initially planned to call around to see if a funeral home or cremation society would bury the ashes. Then he had second thoughts, believing that whomever they belonged to deserved better.

Harris, who was from Peoria, Ill., died in 2010 at age 64 from medical complications, but the saga of his remains truly began on Dec. 7, 2016. That was when the plastic container turned up at the front gate of Oakland Cemetery. On it was Harris' name and contact information for the funeral home. News stories disseminated as police hoped to reach the container's owners. Police tried to contact the funeral home but had no luck. Months later, Schafer made one last effort.

When again calling the funeral home didn't work, he put Harris' name and date of death into search engines, where he found an obituary that seemed to match. From there, he plugged a relative's name into Facebook.

He was in luck — it turned out to be the daughter of James Harris. She put Schafer in touch with Swindeman and Dovenia Harris, who live in Minnesota.

Dovenia Harris and Swindeman said that after James Harris died, a Minnesota cousin was left with the cremains. But the ashes were then left behind when the cousin moved out, and the two suspect whoever moved in afterward delivered them to the cemetery.

Both said the family didn't know that Harris' cremains were missing until they heard from Schafer. They planned to visit the house where the new tenant moved in to thank them for not throwing the cremains away.

"I'm really happy and thankful that he took care of the cremains and tracked us down," Swindeman said of Schafer. "It was not his duty but he did it."

Before they departed, Dovenia Harris embraced Schafer, and thanked him for doing the right thing.

"Every life has meaning, and no one should be forgotten," she said.

The family plans to throw a celebration in honor of James Harris, then his ashes will remain with another sister in St. Paul. Incidentally, they said, James Harris never visited Minnesota despite his sisters' urgings. He had a big heart, they said, but he was a homebody.

With a St. Paul cop's help, man's cremains are back with his family - StarTribune.com

"Uncle James is back!" a family member exclaimed, thanking an officer who felt that the remains' final resting place shouldn't be a property room in a police department.
http://www.startribune.com/with-a-st-paul-cop-s-help-man-s-cremains-are-back-with-his-family/420953883/
Tweet
How do you feel about this post?
Happy (0)
Love (0)
Surprised (0)
Sad (0)
Angry (0)
Tags:
altered evidence assault  kits Chain of Custody Big Three: property room evidence room
Drug called furanyl fentanyl is so potent you can ...
County crime lab chemist charged with stealing, us...