guns, cash and drugs were unaccounted for 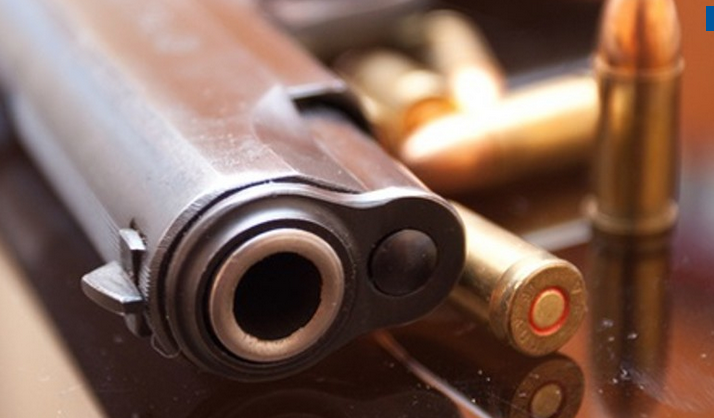 The Riverside Police Department's property room became a place where guns, cash and drugs were unaccounted for by the time Montgomery County Sheriff's Office officials this year declared it was "not in operational capacity," according to a Riverside police memorandum obtained by the Dayton Daily News.

Problems inside the room included a box of guns left in the open, unsecured rape kits stacked in a corner, more than 3,000 pages of paperwork left unorganized, and evidence returned from the Ohio Bureau of Criminal Investigation left in a box instead of properly logged.

Outside the room, evidence was stored without identification.

The problems caused the dismissal of an impaired driving case and delayed a burglary investigation, according to the document obtained by the newspaper under Ohio's public records law.

Police Chief Frank Robinson said all property is now accounted for. The employee in charge of the property room resigned after being placed on administrative leave in December.

A new employee was hired and is being trained with guidance from the Montgomery County Sheriff's Office, he said.

But Robinson acknowledged problems remain from the room's years of disarray.

"Still, right now we're trying to alleviate the property room of the property that was supposed to be gone, but was not," he said. "There was literally thousands of pieces of property in various locations. I knew there was an issue."

The six-page memo sent in January from Maj. Rhett Close to Robinson details the issues with property room management dating back to 2009, the year the department was last audited.

Among the problems were 19 guns unaccounted for in 2016, and a firearm involved in a cold case murder along with all evidence, including biological, left in an exterior shed

Robinson, who has been with the department since 2013, said property rooms should be audited every year. Some of the property in the room that should have been disposed of dated back to before Robinson became chief, he said.

Robinson said he is changing the department policy to ensure this type of problem does not occur in the future.

"The big three — guns, drugs and currency — will be done (audited) quarterly," he said. "And a full audit of the property room will be done yearly."