With the passage of a bill establishing a tracking system for evidence in sex assault cases, Texas has become the first state to implement comprehensive rape kit reforms. 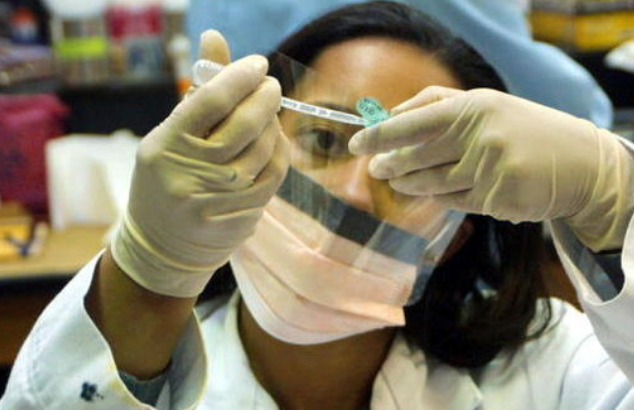 What's The Impact On the Property Room?

AUSTIN — With the passage of a bill establishing a tracking system for evidence in sex assault cases, Texas has become the first state to implement comprehensive rape kit reforms.

There are an estimated 20,000 or more untested rape kits sitting in evidence lockers around the state, but new regulations are aimed at ensuring the backlog is identified and tested, and that new kits are processed without delay.

Ilse Knecht, director of policy and advocacy with the Joyful Heart Foundation, a national advocacy group for rape survivors, said the goal of rape kit reform is to provide justice for those who experience sexual assault.

"Each one of these untested kits represents a survivor who has done everything that society asked them to do, believing and really hoping that the kit will be tested," Knecht said.

State lawmakers passed House Bill 281 this past session, mandating that the Texas Department of Public Safety track all rape kits from collection to analysis. Knecht said it's part of what her group calls the "six pillars of reform," which also include identifying and testing the backlog, processing new kits, notifying victims of results and adequately funding the process.

Donna Howard, a state representative from Austin, sponsored HB 281 along with a dozen bipartisan co-sponsors. She said for assault survivors, the most important part of the bill is that it allows them to keep track of the evidence in their case.

Knecht said it takes not only money to reform the system, but also a recognition of the seriousness of the problem by state lawmakers and law enforcement officials.

"What we have seen across time is that jurisdictions, while they cite the lack of resources and personnel as the largest barrier to processing rape kits, there's also been an unwillingness to prioritize sexual assault as the serious crime that it is," she said.

Knecht estimated that there are hundreds of thousands of untested rape kits across the country. She said the goal is to pass rape kit reform legislation in all 50 states by 2020.

With the passage of a bill establishing a tracking system for evidence in sex assault cases, Texas has become the first state to...
http://elpasoheraldpost.com/new-texas-law-enables-comprehensive-rape-kit-reform/
Tweet
How do you feel about this post?
Happy (0)
Love (0)
Surprised (0)
Sad (0)
Angry (0)
Tags:
rape kit backlog untested rape kit Big Three: Chain of Custody assault  kits altered evidence
Female jail inmates admit stealing prescription dr...
19 guns were unaccounted for in Riverside police p...
Comment for this post has been locked by admin.