22,000 Cases to be Reviewed in Evidence Scandal, OC Sheriff Announces 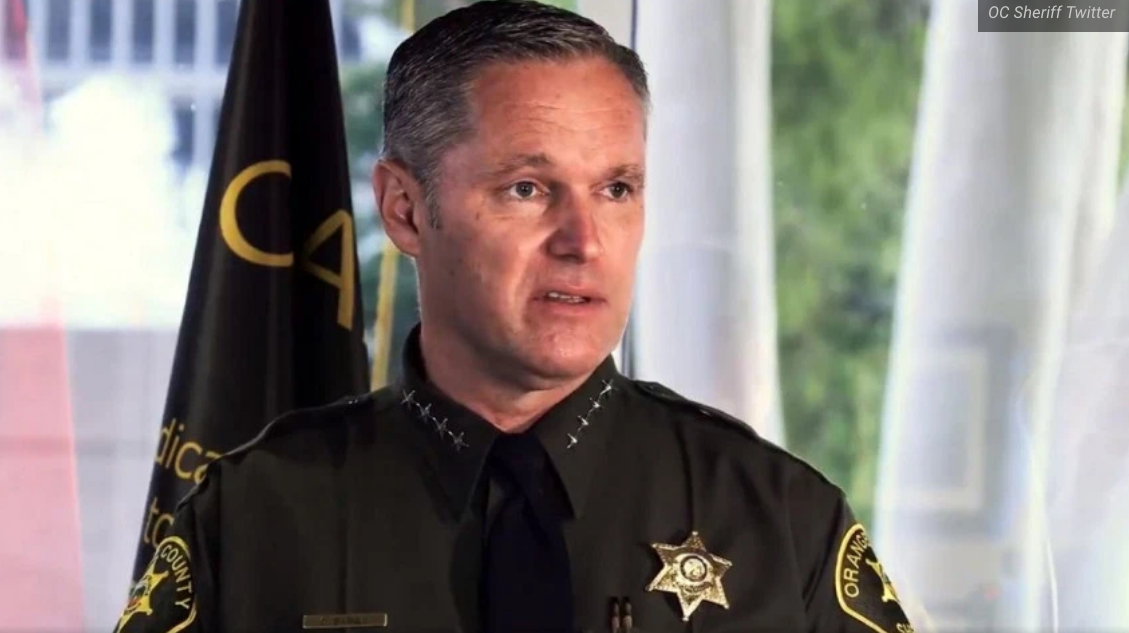 Sheriff's deputies and investigators with the Orange County District Attorney's Office will go over the cases that have been flagged by prosecutors from March 22, 2015 to March 22, 2018. About 1,500 cases have been reviewed, Barnes said.

Sheriff's investigators referred 15 deputies to prosecutors to consider for criminal prosecution, but no charges were filed. Five of the deputies have been fired, nine have been disciplined and one investigation is pending.

Two additional deputies have also been identified as having evidence booking issues and have been placed on administrative leave as they are investigated internally.

"These are not merely cases that have been affected," Barnes said. "In every one of these cases, a person accused of a crime is owed their right to due process in the criminal justice system.

"In some cases, there is also a victim who wants to see justice served. I am not only mindful of those facts, they're the driving force behind my desire to uncover the full scope of this issue and hold accountable those who violated policy."

Assistant Public Defender Scott Sanders has raised issues about evidence booking in a few of the cases he has been handling, including Delpino Murca, who is charged with felony grand theft and petty theft from a pawn broker.

In a filing last month, Sanders demanded records related to Deputy Bryce Simpson and Orange County Sheriff's Department Investigator Mark Baltodano. Sanders alleges that Simpson was one of the deputies referred to prosecutors, but no charges were filed.

Sanders said there was a five- or six-month gap from the time charges were rejected and Simpson was added to a list of deputies with issues regarding evidence exchanges with defense attorneys.

Sanders took aim at Barnes' previous statements to reporters that minimized the number of cases affected by missing evidence or items booked outside the time frame outlined in the department's policy.

Simpson had 84 cases in which evidence went missing and 56 in which all of the evidence was missing, Sanders said in the motion.