The troopers contend evidence was stolen by a KSP sergeant for "personal gain and to benefit his family members." 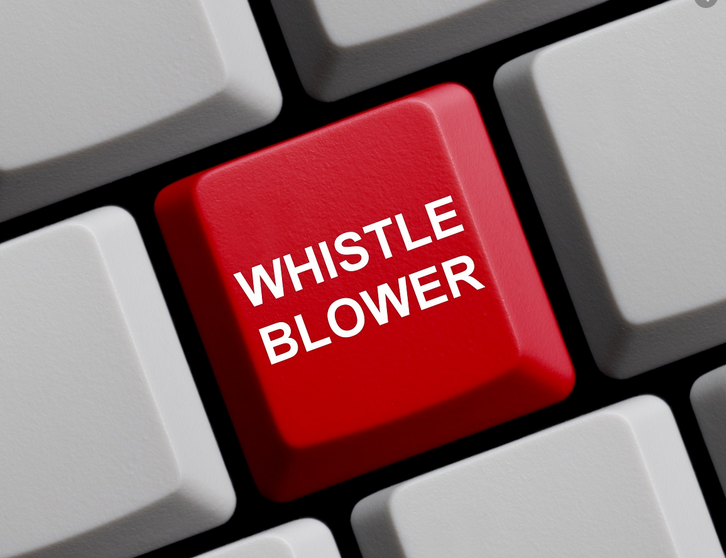 The seven-page reply was filed in January in Franklin Circuit Court to the civil suit brought by Sgts. Kevin Burton and Mike Garyantes and Lt. Frank Taylor against KSP and the state of Kentucky.

KSP denied the four primary contentions by the men:

The troopers contend evidence was stolen by a KSP sergeant for "personal gain and to benefit his family members."

The suit claims after reporting their allegations the officers "were also repeatedly threatened that they would have adverse employment actions taken against them if they continued to report the thefts and inappropriate acquisitions from the evidence room and inpound lot."

Young has said he would not comment on the suit, given "I may be a witness in this matter and I should not comment." There are no allegations any of the described retaliation was by Young, only KSP officials, according to the suit.

The suit doesn't state any individuals who were made aware of the complaints and does not identify who reportedly made threats. The suit said the men "learned that items of evidence from active investigations" were being removed.

The Kentucky State Police deny any wrongdoing in response to a civil lawsuit filed by three current and former Kentucky State Police Post 4 employees, who claim other employees stole
https://www.thenewsenterprise.com/news/local/state-police-deny-allegations-in-whistleblower-lawsuit/article_72fe49fd-e91b-5173-9b03-de7abf1c41b4.html
Tweet
How do you feel about this post?
Happy (0)
Love (0)
Surprised (0)
Sad (0)
Angry (0)
Tags:
stolen evidence whistleblower
Minnesota deputy accused of stealing on job convic...
22,000 Cases to be Reviewed in Evidence Scandal, O...