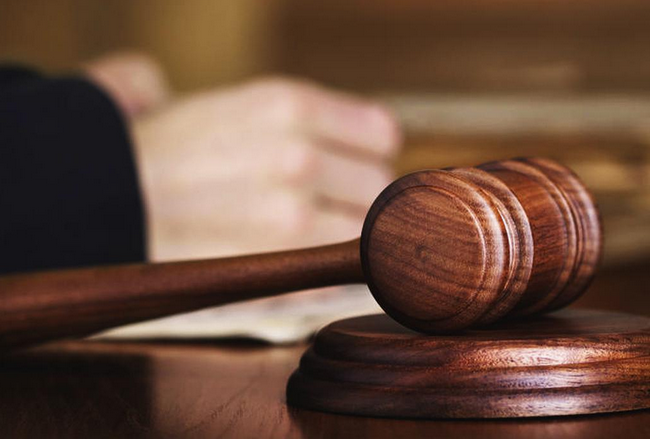 ST. PAUL -- A sergeant with the Ramsey County sheriff's office was convicted of misconduct of a public officer this week and subsequently resigned from his post in law enforcement, his defense attorney said.

Jason Degerstrom, 45, pleaded guilty to the misdemeanor count in Ramsey County District Court Monday, and was sentenced to nine months of probation to the court, according to court records.

Two misdemeanor theft counts against Degerstrom were dismissed, according to his attorney, Deborah Ellis.

As part of his plea, Degerstrom admitted to mishandling the personal property of a homeowner when he was executing a search warrant at a Payne-Phalen neighborhood home last March, Ellis said.

He denied stealing it though, as authorities alleged in the probable cause statement of the criminal complaint.

The charging document said a motion-activated surveillance camera in a bedroom caught Degerstrom stuffing a phone charger into his pocket while executing a search warrant. It also reportedly caught him fumbling through a purse before stuffing what authorities suspect was cash into his pocket, the document said.

A resident of the house said she had about $1,000 in cash in the purse. Only about $500 remained when county staff took inventory following the search.

Ellis said Degerstrom served about 20 years in law enforcement. Before entering his plea this week, Degerstrom, a veteran, participated in Ramsey County's veterans court, Ellis said, adding that the experience was meaningful for him.

The sheriff's office placed him on leave last April after learning about the allegations.

"It's very regretful and his career in law enforcement is over," Ellis said.