Both the evidence custodian and the former captain stated they had, at times, "borrowed" cash for personal purchases and would later pay back the "borrowed" funds. 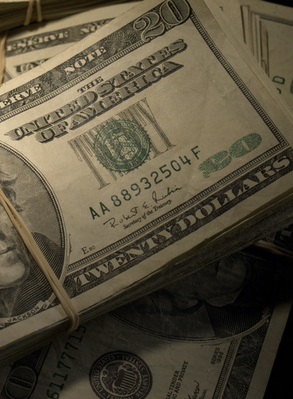 Investigators also determined the department's drug fund was misused. Specifically, the police chief improperly deposited at least $352,906.53 into the drug fund that had been derived from the sale of various department vehicles. These are not permitted drug fund revenues under state law. The Board of Mayor and Aldermen also voted in favor of selling the equipment and the improper placement of the proceeds into the drug fund.

The results of this investigation have been communicated to the Office of the District Attorney General of the 13th Judicial District.

"This report underscores the importance of good record keeping and security procedures for law enforcement evidence," said Comptroller Mumpower. "Because the police chief failed to safeguard evidence room access and establish a periodic inventory of evidence, investigators were unable to locate at least $27,000 of missing cash." 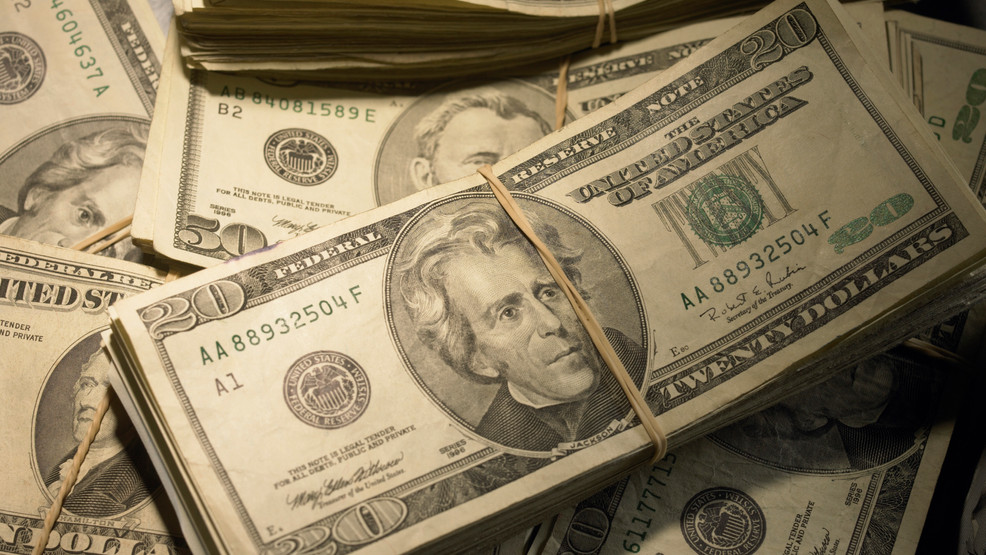 The Tennessee Comptroller's Office has reported that $27,000 is missing from an evidence room at the Livingston Police Department. An investigation by the Tennessee Comptroller&rsquo;s Office, working in conjunction with the Tennessee Bureau of Investigation, has found numerous issues within the Livingston Police Department. Notably, at least $27,000 in seized cash was missing from department evidence.
https://fox17.com/news/local/27k-missing-from-livingston-police-department-evidence-room-comproller-investigation-tbi-seized-cash
Tweet
How do you feel about this post?
Happy (0)
Love (0)
Surprised (0)
Sad (0)
Angry (0)
Tags:
evidence room missing cash missing money
Seized guns sold to buy police cruiser, says Newto...
Former Iowa deputy sentenced to 40 years in prison...