Part of what's driving the higher estimate is meeting the storage standards of the International Association for Property and Evidence, said Allen Rapacz, president of Schutz Foss, the architectural
firm designing the new facility. 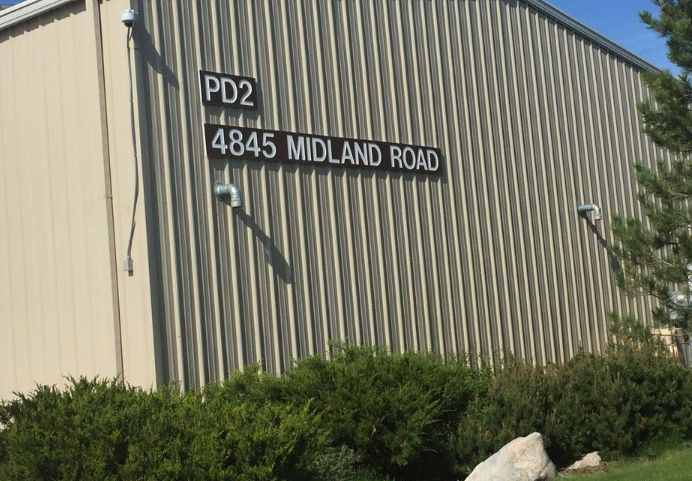 The pungent odor of marijuana permeates Beth Gartner's workplace — a place where Gartner knows the whereabouts of each of the 65,000 items for which she is responsible.

Gartner supervises the Billings Police Evidence Building on Midland Road, a 2004 facility bulging with shelves full of drugs, weapons, bicycles, even a washer and dryer set — any piece of evidence associated with a court case that a judge has said must be preserved.

Gartner and Capt. Jeremy House, who supervises the facility along with the detective division, took three city council members — Brent Cromley, Mike Yakawich and Larry Brewster — on a tour of the building Monday. Police Chief Rich St. John is set to ask the council Tuesday for $4.29 million to construct a new facility just to the east of the present one, re-purposing the current building into, among other things, a place to store vehicles involved in criminal investigations.

There's a good reason for that, House said: People charged with a crime have been known to make their way over razor wire or cut through the fence to break into their seized vehicle parked outside the building — only to find that police have already removed the evidence for safekeeping inside.

Some council members have expressed concern over the project's price tag. The original announced cost was $1.5 million, but St. John said Monday that figure was "only a placeholder in the budget."

St. John invited council members into the current building "to see it, touch it and walk around it, for a better feel" of how crowded the building is.

"We want you to know why we're making the big ask out here," he said.

Part of what's driving the higher estimate is meeting the storage standards of the International Association for Property and Evidence, said Allen Rapacz, president of Schutz Foss, the architectural firm designing the new facility.

In addition, most of the current facility is not climate controlled. Summertime temperatures on the second floor of the current building can reach 95 degrees.

The new evidence building is being designed to accommodate 10 years of growth, with additional city-owned land available to grow after that time. Storage in the new building will be more standardized than it is currently and the new shelving system will be safer for evidence technicians as they climb to fetch materials or file them.

For now, many larger items must be kept in locked containers outside the building. Some smaller ones are there, too: People who are jailed aren't allowed to bring backpacks or luggage into the Yellowstone County Detention Facility, so they're kept at the facility, too.

House said detectives are working to purge any items that they can, but it takes time for them to research each case. In some cases, detectives work overtime to do their research, he said.

"We'd like to have one piece out for every piece in, but that's not happening now," he said.

The current building includes a small lab where Gartner and an evidence technician can identify fingerprints from pieces of evidence. There is also a drying room where, for example, bloody clothes can be dried before they're stored.

The new facility, about 14,500 square feet, would feature all that and more, including a cooler that replaces a number of refrigerators and freezers scattered throughout the current building.

Rapacz said that once funding is secured, design completion will take five or six months, with construction taking perhaps 10 months after that.

A Denver-based consultant brought in to evaluate the current facility, Rapacz said, had this reaction: "Oh man! A city the size of Billings, these are tough conditions." 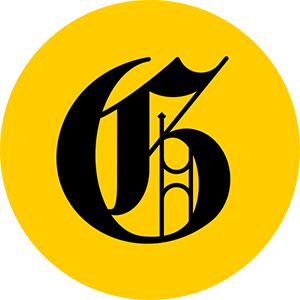 The pungent odor of marijuana permeates Beth Gartner’s workplace — a place where Gartner knows the whereabouts of each of the 65,000 items for which she is responsible.
http://billingsgazette.com/news/local/k-items-cram-evidence-building-and-billings-police-are-asking/article_26fe044d-417e-5c68-aebf-ec766e6deeb2.html
Tweet
How do you feel about this post?
Happy (1)
Love (0)
Surprised (0)
Sad (0)
Angry (0)
Tags:
West Coast evidence room Big Three: Chain of Custody assault  kits altered evidence
UPDATE: Investigation uncovers alleged gun ring in...
ARLENE VIOLET - ‘Monkey business’ at NP Police