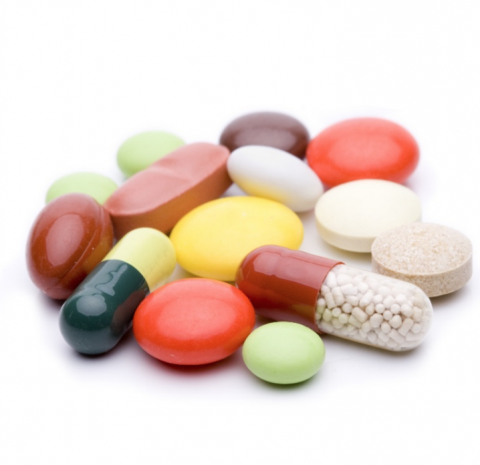 LANSING -- A total of 77 cases were dismissed following an investigation into missing evidence at the Ingham County Sheriff's Office, according to a March 24 report from Ingham County Prosecutor's Office.

The 5-page report, which will be discussed at Ingham County's law and courts committee meeting Thursday, said between Jan. 1, 2010 and mid-2013, the property room at the sheriff's office was in "disarray" and "handling of evidence was haphazard, undocumented, and without regular audits."

Of the 77 cases dismissed because of missing evidence, 21 involved felony charges and 56 involved misdemeanors.

But, the report concluded, that number could be higher still.

"It is not possible to find every case that may be affected given the volume of cases," the report said. "If older cases arise for prosecution we will compare them to the evidence held at ICSO."

The audit's findings — which identified 18 problems and recommended 14 solutions — were shared with Ingham County Sheriff Scott Wriggelsworth, who took office Jan. 1 and has already implemented changes at the department.

Wriggelsworth is expected to discuss the sheriff department's own internal audit of evidence issues at a press conference Friday.

A third investigation into the issue by the Michigan State Police is ongoing. A state police spokesperson said the investigation would be forwarded to Ingham County Prosecutor Carol Siemon's office; it was not clear Tuesday whether Siemon's office would review the case or refer it to another agency.

Siemon, who also took office Jan. 1, declined to comment on the report prior to Thursday's presentation to the law and courts committee.

Sheriff's office officials have said they discovered holes in evidence documentation when they tried to determine whether a 2012 sewage leak had damaged evidence.

Former Ingham County Prosecutor Gretchen Whitmer and Bryan Crenshaw, chairman for the Board of Commissioners' Law and Courts Committee, have said they were not aware of the broader evidence issues until they were contacted by the State Journal for a September article that revealed the issues.

Former Ingham County Sheriff Gene Wriggelsworth defended his decision not to inform prosecutors and county officials about the issues.

Whitmer hired Catherine Emerson as a special assistant prosecutor to investigate the issue. Emerson reviewed thousands of cases that may have been impacted by the evidence issue between 2010 and 2016, according to the report.

The March 24 report that stemmed from Emerson's review found many of the 77 cases included controlled substances that were destroyed erroneously. Officials previously have said the impacted evidence also could include guns, money and smaller items such as receipts or driver's licenses.

The review identified 18 issues, including problems with tagging evidence, transportation of evidence to and from the Michigan State Police Crime lab, and inadequate policies regarding the retention or destruction of evidence.

Additionally, the report said between 2010 and 2016, "forfeiture funds were not recorded or kept in a uniform fashion" and employees were not uniformly trained in evidence handling.

Many of those issues improved in mid-2013 when a new quartermaster took over the evidence room, according to the report. When the quartermaster became aware of the issue, he reported it to his supervisor who alerted command.

However, even after that date, processes used to identify closed cases were inadequate and the quartermaster would "blindly follow any officer's command to keep or destroy evidence," the report said.

In fact, the report notes, a supervisor erroneously destroyed evidence as recently as Nov. 2, weeks after the evidence issue was reported by the State Journal. The destruction of that evidence resulted in 11 of the 77 case dismissals.

Among the 14 recommendations made in the report were calls for evidence retention and destruction policies, frequent audits of the evidence procedure, training in new evidence procedures, and update methods for tagging, tracking and preserving evidence.http://www.lansingstatejournal.com/story/news/local/2017/03/28/77-cases-dismissed-because-missing-evidence-ingham-sheriffs-office/99726940/