Thousands of people — defense attorneys estimate 4,000 to 5,000, while prosecutors say fewer than 3,600 — were convicted using evidence processed by the Police Department's forensics lab between 2004 and 2016, 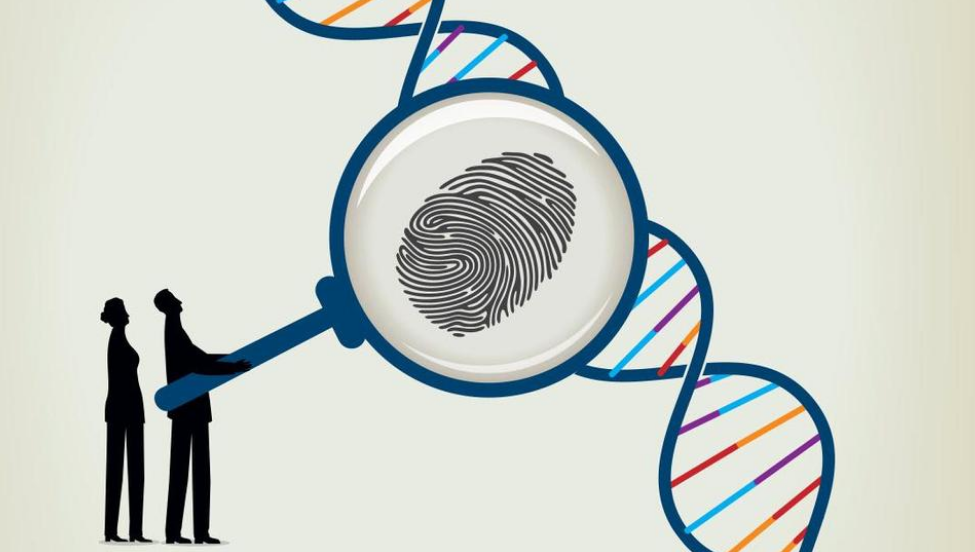 The shuttering of the Austin Police Department's forensics lab after an audit found unscientific protocols and contamination of evidence has delayed pending cases and led to a debate about how the lab should be operated.

Now, the Travis County district attorney's office is faced with another chunk of the problem: Figuring out how many cases were resolved using possibly bad DNA evidence.

Thousands of people — defense attorneys estimate 4,000 to 5,000, while prosecutors say fewer than 3,600 — were convicted using evidence processed by the Police Department's forensics lab between 2004 and 2016, when lab procedures might have been compromised. The Capital Area Private Defender Service, which represents area defense attorneys, said in a report this month that anywhere from 1 percent to 40 percent could see their convictions overturned.

That wide range makes it clear how little anyone knows about the actual scope of the forensics flaws. It spells a daunting task for local officials as they come up with a plan to fund a review of those cases and potential retesting of evidence.

Staffers at the district attorney's office are nearly a third of the way through sorting all of the Police Department's forensic investigations since 2004 to determine how many resulted in trials and convictions. So far, they've identified 1,044 cases related to 863 defendants who were convicted, said Gregg Cox, director of special prosecutions.

When that's complete, the office will send letters to everyone convicted in forensic cases, and the convicts will be able to request that their cases be looked at again. That will begin with a "materiality review" to determine whether the conviction hinged on DNA. If so, it could be retested.

Chris Perri, an attorney with the Austin Criminal Defense Lawyers Association, called the situation unprecedented and said it needs an outside look.

"It'll probably be easy to look at some cases and say, 'We didn't need the DNA,' but I want an independent person saying that, not a prosecutor," he said.

Cox agreed that an independent party would be preferable to review cases, though he noted there's no way to fund it yet.

The cost of the review process could total anywhere from hundreds of thousands to millions of dollars. Meetings between city and county officials are underway to determine who will pay for something that is essentially the responsibility of the county but the fault of the city.

"It's premature to calculate the impact, but without question it's costing the county money they did not intend to spend," said District Attorney-elect Margaret Moore, who will take office in January.

Time is a factor, too. If anyone has been falsely convicted because of bad DNA analysis, no one wants the person sitting in prison through years of forensic re-examination, defense attorneys said.

"That's our biggest concern: someone who's sitting in prison who shouldn't be," said Trudy Strassburger, deputy director of the Capital Area Private Defender Service. "Our biggest priority is finding those people."

Austin Police Chief Art Acevedo has said previously that he doesn't believe there are any instances in which innocent people were convicted due to the lab's procedures. The department last week declined to comment on the defender service's report or the review process, saying, "The re-evaluation issue lies solely with the DA's office."

The defender service looked at previous research to estimate that at least some percentage of the convictions will be overturned, Strassburger said.

"We know from national studies looking at false convictions that reliance on forensic evidence that's faulty is one of the highest levels of wrongful convictions," she said. "There's no reason to think Travis County is an exception to that."

Some of the problems found in the audit included:

The Capital Area Private Defender Service report suggested another, independent audit of the lab from 2004 to 2016. Or the district attorney's office could simply agree not to use any evidence processed by the lab in the event cases need to be reconsidered, it said.

"That's the equivalent of just burning it all down," he said. "The path that's being pursued is the independent review, because there are plenty of cases where there's nothing wrong."

The shuttering of the Austin Police Department’s forensics lab after an audit found unscientific protocols and contamination of evidence has delayed pending cases and led to a debate about how the lab should be operated.
http://www.mystatesman.com/news/local-govt--politics/after-lab-closure-daunting-questions-dna-based-convictions-remain/vXMNsnGORQOx9N8kkNpTtN/
Tweet
How do you feel about this post?
Happy (0)
Love (0)
Surprised (0)
Sad (0)
Angry (0)
Tags:
altered evidence assault  kits Chain of Custody Big Three:
Harrisburg police corporal to plead guilty to $22K...
"We got you": Arrest in 1992 cold case slaying of ...
Comment for this post has been locked by admin.